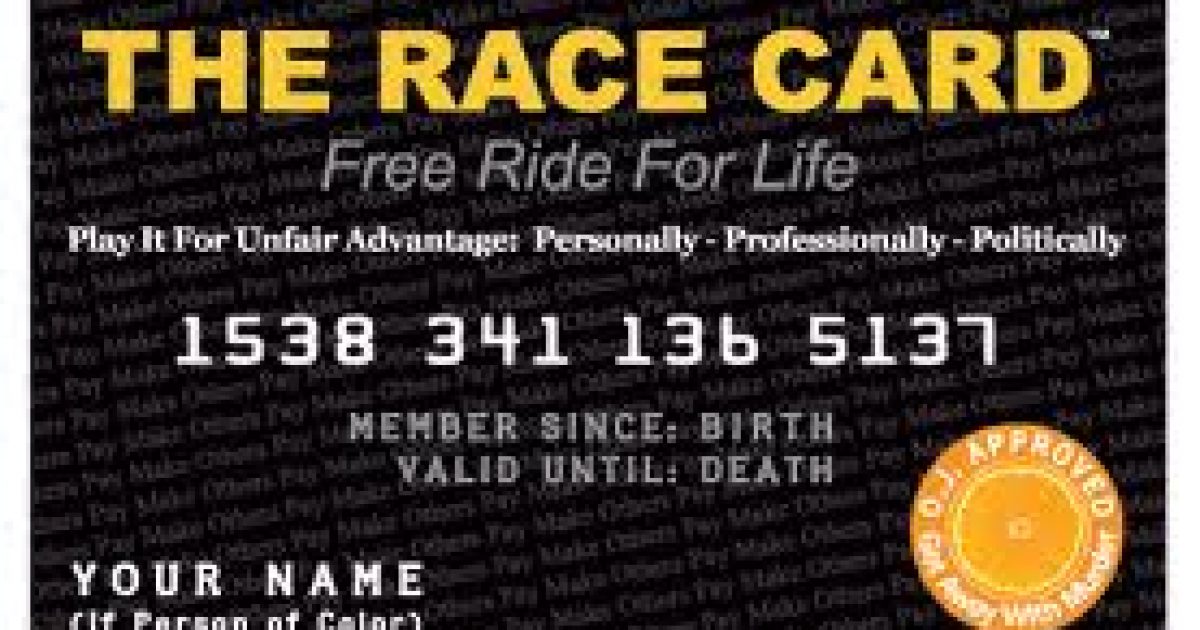 U.S. Representative Corrine Brown (D), aka Congresswoman “Sandbag”, is back to calling her plays straight out of the Democrat Party playbook- this time, it’s the ol’ reliable race card.  Rep. Brown wrote a letter to Attorney General Eric Holder asking that he look into the ‘unorthodox’ licensing inspections carried out by Orange County, Florida  Sheriff deputies.

From the Orlando Sentinel–

In a letter distributed by a civil-rights group, U.S. Rep. Corrine Brown has asked the U.S. Justice Department to investigate a series of unorthodox licensing inspections of Orange County barbershops carried out by deputies and state licensing inspectors this summer and fall.

In the letter, which was addressed to Attorney General Eric Holder distributed Friday by the Florida Civil Rights Association, Brown, a Jacksonville Democrat whose district reaches parts of the Orlando area, said she “was very concerned and highly disturbed” the manner in which the joint operations were carried out.

The sweeps of the minority-run Orange County barbershops, including major operations on Aug. 21 and Sept. 17, and a smaller operation on Oct. 8, resulted in 35 arrests on “barbering without an active license” charge — which is rarely used to make physical arrests.

Brown cited “allegations of racial profiling … intrusive, unjustifiable and extended searches unrelated to allegedly unlicensed activities” as well as “unreasonable detentions and searches of persons and personal property” among her concerns about the controversial inspections.

“Every citizen has a right to expect that law enforcement is present to insure the safety of its citizens, and that such law enforcement follows prudent and acceptable law enforcement procedures,” Brown said. “However, the manner of these “raids” paint a picture of overkill and perhaps a disregard for due process.”

‘El Sharko’ enjoyed watching the feel-good movie “Barbershop” back in the day with Ice-Cube and Cedric the Entertainer, but it looks like Congresswoman Brown is clearly trying to get some free publicity and demagogue an investigation that she probably doesn’t know or care to get the specific facts about.  Rather than quietly inquire with the Orange County Sheriff’s Office about the background of their investigation and its subsequent arrests, Congresswoman Brown’s letter to the Attorney General not only gets her free press, the missive goes right to a sympathetic ear-  this is the type of case that could set up very neatly for Attorney General Holder’s racial grievance mentality and his heavily politicized and radicalized Department of Justice.

If Holder does turn substantial federal attention to this case, it’s a pretty good bet that the assumption of overreach and bias will be on the Orange County Sheriff’s Office, and any suspicions the OCSO may have had regarding illicit drug activity or any other criminal activity at these barbershops that prompted these searches will be likely conveniently characterized as “racial bias” on the part of law enforcement.  We’ll be watching as developments warrant…