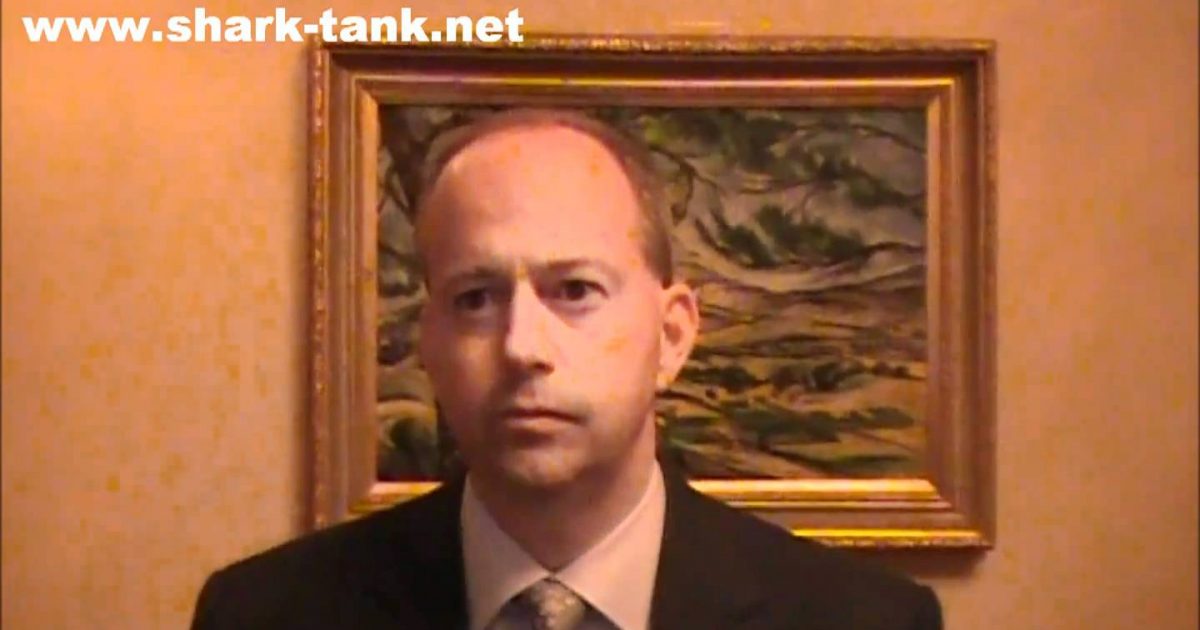 Senator George LeMieux has caught a lot of flak this week from conservatives after voting in favor of the Food Safety Modernization Act (S. 510). The Shark Tank wrote about the Senator’s little predicament a few days ago- Senator LeMieux set to oppose Dream Act, after backing Food bill. At a faith-based coalition dinner in Miami, I caught up with Senator LeMieux where he explained the reasoning behind his vote inf favor of the bill.  In addition, LeMieux reiterated his opposition to the amnesty-laden Dream Act.  Senator LeMieux appears to be very close to announcing that he will run for the U.S. Senate in 2012 against Democrat incumbent Senator Bill Nelson- stay tuned to the Shark Tank…