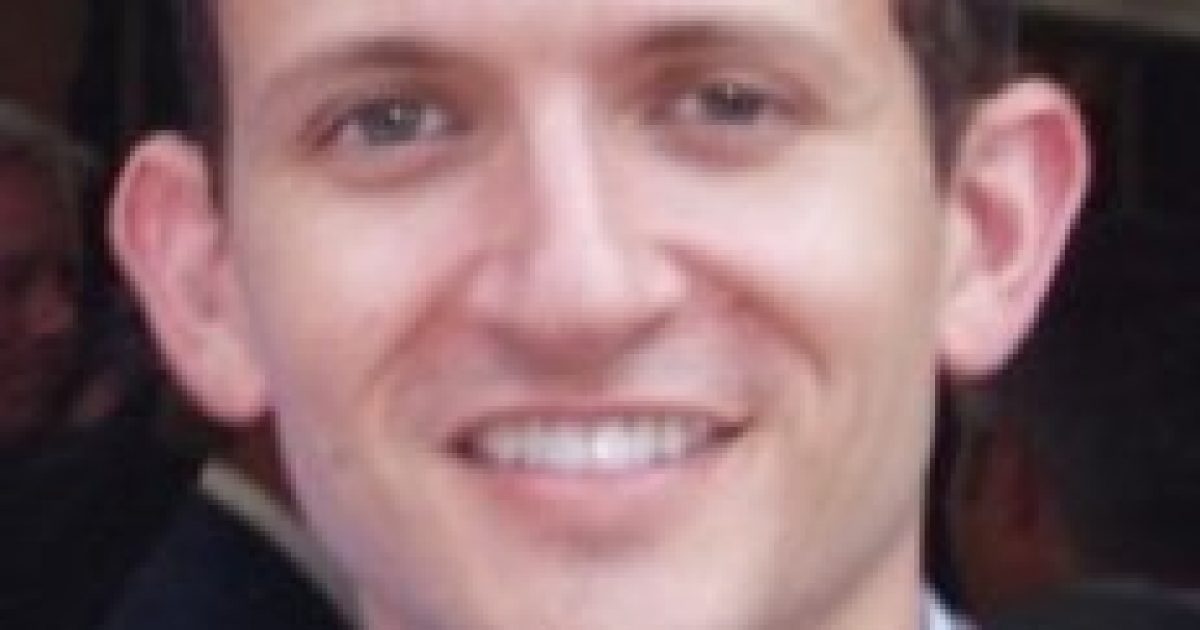 The day is finally upon us (this Monday), when Broward Republicans will have the opportunity to vote in a new Chairman of the local party. This past week, two BREC candidate forums were held to better inform the voting membership as to who the candidates were and what ideas they had to improve the disorganized and disenchanted Republican Party of Broward County.

Monday’s event was sponsored by the Sunshine Republican club and the Broward Republican Women’s Club, Federated. The event came across a bit dry, but for the most part, it was conducted very fairly.  The DC Works for Us forum held in Coral Springs turned out to be quite different, as some attendees at the forum made snide and uncalled for remarks towards two of the three candidates in attendance.  It was was no secret that many members of DC Works for Us organization support Richard Lee DeNapoli (aka “Rich-Olleen”) for Chairman, and some of them expressed their support inappropriately.

Club founder Karin Hoffman, also a supporter of DeNapoli, announced that questions were limited to one per person, and there would be no follow up questions allowed, however this rule was broken on several occasions.  To be fair, Hoffman did try to keep order, and she actually did a fairly good job doing so.  But after all of the candidates for Chairman spoke, Hoffman invited up the Vice-Chairwoman Carolyn Kennedy, who is also running for the Chairman’s seat. Upon introducing Kennedy (who happens to be African-American), Hoffman made the following odd remark:

I know some toes are going to curl when I say this, but we should be voting based on ability not the color of someones skin.  Our merits should not be based on affirmative action.

But the obvious bias in the room showed when several of DeNapoli’s outspoken supporters followed up their initial question with another, and in one case, a third question was asked. When another attendee who was supporting Tom Truex tried to follow up her question, she was quickly shut down. It was also obvious that the darker element behind DeNapoli’s candidacy was present as several of his supporters regurgitated unsubstantiated talking points from an unnamed hack of DeNapoli’s.


The question that needed to be asked of DeNapoli, which was never asked, is whether or not he feels it was unethical for him to run for elected office in a county in which he did not live in?  Just last night, Mr.Denapoli stated that he has lived in Hollywood since the early 2000’s, however  in 2006 Richard Lee DeNapoli submitted his candidacy in the Palm Beach County Commission Seat #6, and he stated on his application that he lived in Wellington, Florida, not Hollywood.  It appears that DeNapoli was intentionally deceitful about where he lived in order to run for office, an act which should have disqualified his candidacy.

See the summary of DeNapoli’s documentation for yourself :

But there is even more troubling news for DeNapoli.  As Treasurer of the BREC, DeNapoli is supposed to file any and all paperwork correctly with the Broward Supervisor of Elections.  DeNapoli recently stated that the BREC had raised in excess of $20,000 from the last fundraising event held on October 8, and he also claimed that all Treasurer reports have been filed with the County.   This is a very interesting assertion, since the reporting date of 9/11-2010- 10/8/2010 is conveniently missing from the Broward Supervisor of Election’s summary. This means that ‘Treasurer DeNapoli did not file for this reporting period as he said he did, yet reported every period thereafter.  Is there something here that he is trying to hide?

Coincidentally, DeNapoli is boasting about money raised in October on his new website.  Here is what he posted on his BREC candidate site.

October 2010 – Broward GOP Victory Dinner. Worked with Board to raise money for BREC’s support of our local candidates. Raised about $20,000.

Here is the 2010 reporting ledger for the Republican ‘Executive Committee’ filed with the Broward SOE.

With DeNapoli’s questionable ethics regarding his Palm Beach County Commission run in 2006, along with this latest oversight, a question needs to be asked- Is Richard Lee DeNapoli fit to be Chairman of the Republican Party of Broward?