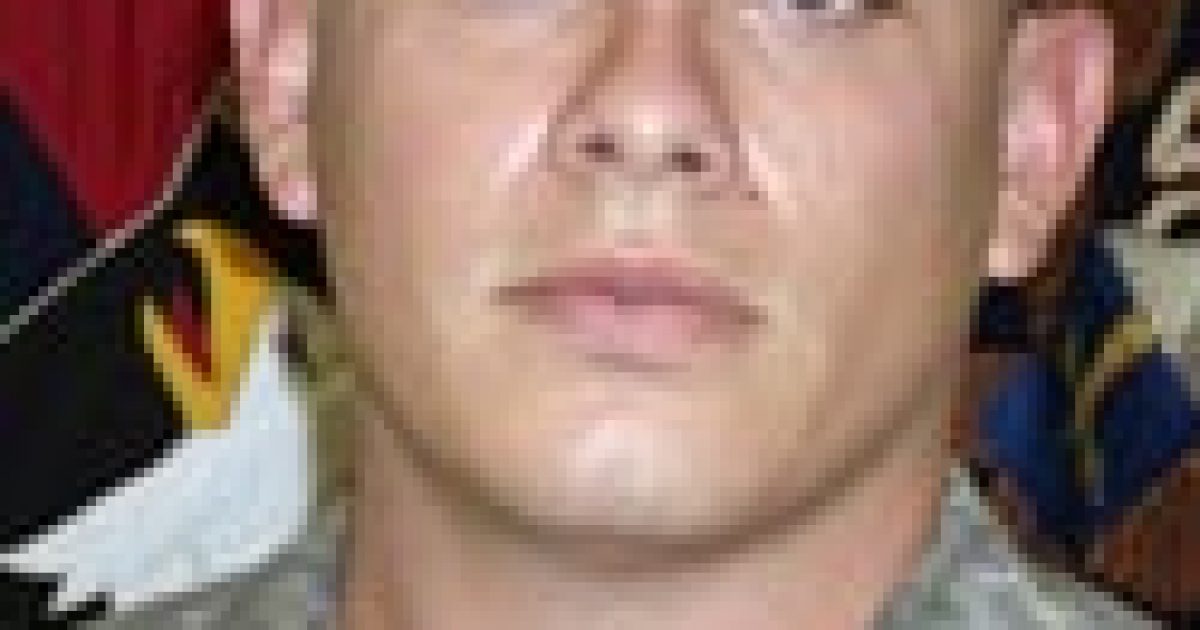 This past Sunday, Staff Sergeant Juan L. Rivadeneira of Davie, Florida, returned home to the Fort Lauderdale / Hollywood International Airport after being killed in action in the Afghan theater earlier this month. Sgt. Rivadeneira was greeted by family, friends and a group of local activists that make it a point to greet all  U.S. Servicemen and women returning home from the Iraq and Afghanistan wars.  Among those in the crowd of  mourners was none other than retired Lt. Colonel, and now Congressman-Elect Allen West. Congressman-Elect West was the only elected official that found time out of his busy day to go out welcome Sgt. Rivadeneira  home.  God bless, and rest in peace Staff Sergeant Rivandeneira- we will keep the watch on the country that you sacrificed your life for.