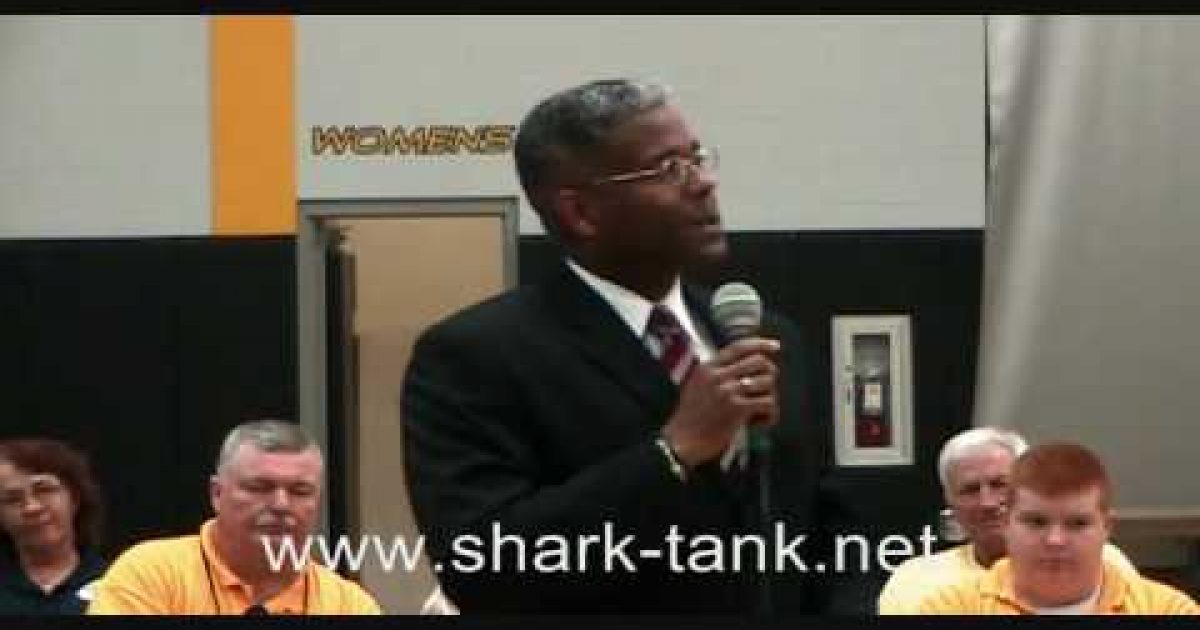 As many on the political left continue to view terrorism as a mere inconvenience whose practitioners should be apprehended and tried in civilian courts, the notorious terror group Al-Qaeda has been adapting its tactics with the hopes of successfully carrying out a terrorist attack, regardless of the scale of the attack- anyplace in the western world.  While Al Qaeda’s operational capability was substantially diminished in the wake of 9/11, some analysts now claim that the terror group is now operating at pre-9/11 capability, and most analysts agree that the organization is extremely resilient as well as highly adaptive.  Al-Qaeda has now reconstituted itself,  changing from a  tightly centralized organization into a franchised operation where its affiliates have wide discretion to choose their own targets of opportunity as well as their own timetable for carrying out the attack.

Since taking office in 2009, President Obama has set a timeline for pulling U.S.  forces out of Afghanistan as well as instituted a politically correct treatment of our struggle against Islamic Terrorism in the post 9/11 world.  There can be no doubt that Al-Qaeda and its network view these acts of weakness by President Obama as yet another success in their endless struggle versus we ‘Infidels’ that will only inspire them to expedite their efforts.

Another victory of sorts for the Terror network is the recent Civilian court trial of Gitmo prisoner Ahmed Kalfani Ghailani, as he was recently acquitted of all but one charge of filed against him. Ghailani was involved in the 1998 U.S. embassy bombings in Kenya and Tanzania, that killed 224,  including 12 Americans. The Obama administration and Attorney General Eric Holder are on the hook here after granting ‘enemy combatants’ the same judicial rights granted to U.S. citizens.  This trial was supposed to be a test run for the civilian courts as venue trials against enemy combatants- with Khalid Sheik Mohammed’s trial looming at the Southern District in New York City. Mohammed, as we know was the  mastermind behind the 9/11 attacks.  Politics Daily is also reporting that former Presidential candidate and current Secretary of State Hillary Clinton is also backing Obama’s play of using civilian courts to prosecute terror suspects.

With the recent foiled Yemeni based attack by Al Qaeda that had planned to detonate a bomb on a cargo plane over the U.S., as well as the failed car bomber in Time Square over the summer, we can expect more of these these relatively low scale and low cost operations to continue.  The German government is also on high alert after receiving very credible information that a large-scale terror attack is possibly imminent by an Indian-based terror group linked to Al Qaeda.

There is a pattern forming within Western nations, whereby some of the members of those nations’ Muslim communities are turning on their own countries. This is certainly the case in recent times with regard to the United States and with what we are seeing now occur in Germany. People like Anwar al-Awlaki, an American-born jihadist leader, are influencing others of shared backgrounds to join up with groups such as al-Qaeda with the goal of committing future terrorist attacks against their fellow countrymen.- Joe Kaufman, Americansagainsthate.org

It is obvious that Al Qaeda has found the chink in the armor-that chink is President Obama’s lack of an aggressive and coherent response to the very real of terror that will continue to find and exploit our system’s weaknesses.   While we always hold out hope that pigs can someday fly, it would be uncharacteristically wise of President Obama to walk on over to the Congress with a notepad and pencil and have a nice little chat with Congressman-elect Allen West about how serious this threat really is:

Unfortunately, these threats and attempts by Al Qaeda are very real.  We have to be correct 100 percent of the time, they only need us to fail once for them to succeed.  Far too many of us have adopted an attitude of complacency towards these irreconcilable groups- when will our leaders learn that our federal authorities, counter intelligence agencies, and our military need free hands that are not harassed by needless regulations or the threat of litigation to adequately deal with this threat?