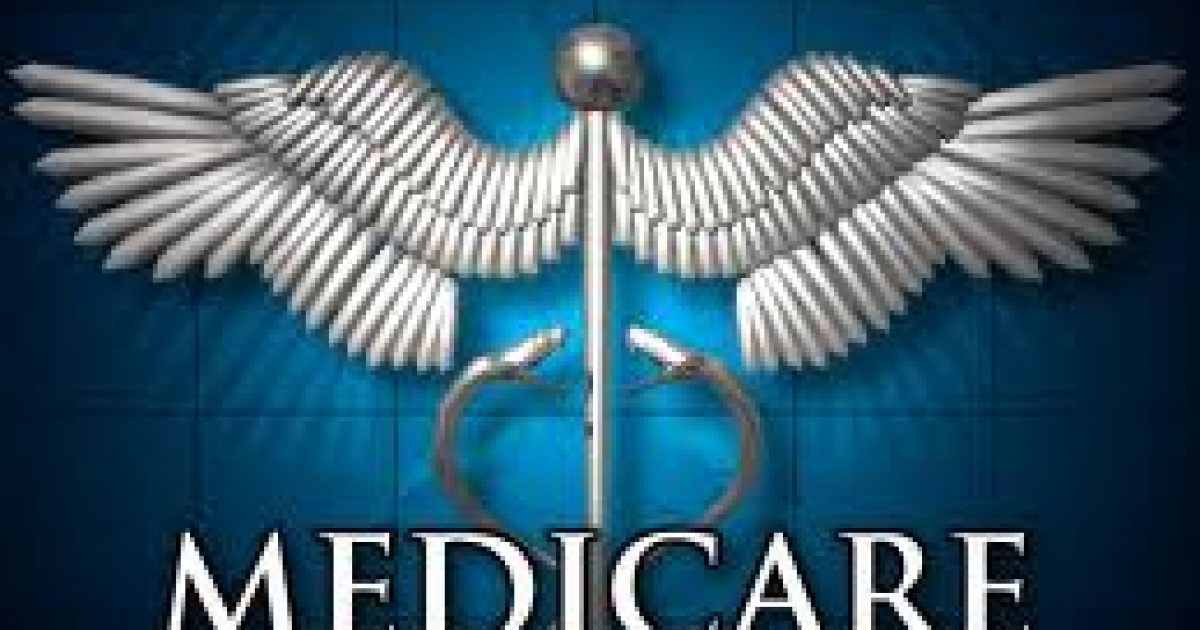 Florida U.S. Senator George LeMieux has joined 31 other fellow Republican Senators in support of the state of Florida’s pending ‘Obamacare’ lawsuit filed against the controversial health care bill that mandates Americans to carry health insurance.  The legal brief filed by the Senators calls the powers granted under the law “unprecedented and unauthorized”, which threatens to eliminate the distinction between federal and state regulatory authority. Florida  Attorney General Bill McCollum spearheaded this effort earlier this year, and now Attorney General-Elect Pam Bondi has vowed to follow through with the lawsuit.

“If this law is held constitutional, there will be no limit on what activities Congress can require its citizens to do. It is that serious…I hope the courts recognize Congress overstepped its authority, the authority intended by our nation’s founders, and that this mandate will be thrown out.” – Senator George LeMieux (R-FL)

A portion of the highly controversial Obamacare bill that will go into effect December 1st, as Medicare will implement payment cuts to hospitals. This would mean that Cancer treatment centers like Tampa’s Moffitt Cancer Center would face millions of dollars in lost revenue, and would hinder the ability for the Center to provide the advanced cancer care and medical research that it has been accustomed to  providing.  Not only will this cut in Medicare payments affect larger specialized centers like Moffitt, but community hospitals and oncology practices will also suffer.

Doctors will be forced to take a 23% payment cut– Doctors who currently receive a reimbursement of $.30 on the dollar for the medical services they render to patients. So after the pay cut is calculated into the equation, Doctors will now only be receiving $.23 per dollar.

This pay cut will force Doctors to be ‘selective’ with Medicare patients they take into consideration who they will offer their medical services to. This is only the beginning of  the looming health care disaster as ObamaCare’s provisions incrementally begin to go into effect, each one further strangling the system and providers.  Health care providers will be forced to go into private practice, which would then leave a void that will be difficult to fill because prospective Doctors will hedge on whether or not  they want to enter into the pool of providers who do accept Medicare.  Ultimately, these payment cuts will hit not only Medicare providers, but also to specialists and the rest of the health care community.

The battle to undermine and ultimately repeal this disastrous law has only just begun, but the progress made so far by lawmakers is encouraging.  In addition to the State AG’s lawsuit, Michelle Malkin has documented at least 111 ‘waivers’ that have been granted to companies, unions, and organizations, effectively releasing them from the law’s harmful mandates to their business’ bottom line- an undeniable admission that the law is an abject failure as a cost cutting measure, as well as shedding whatever credibility it may still have outside of Washington DC.  But unfortunately, until the law is repealed, small businesses that are not exempted will feel the financial hurt in the coming months, which will only continue to stall job creation.  This law must not and will not stand- we shall see how it is dealt with by the Federal Courts, and also how employers and the medical profession seek to adjust to and circumvent its oppressive mandates.
0SHARES
ShareTweet