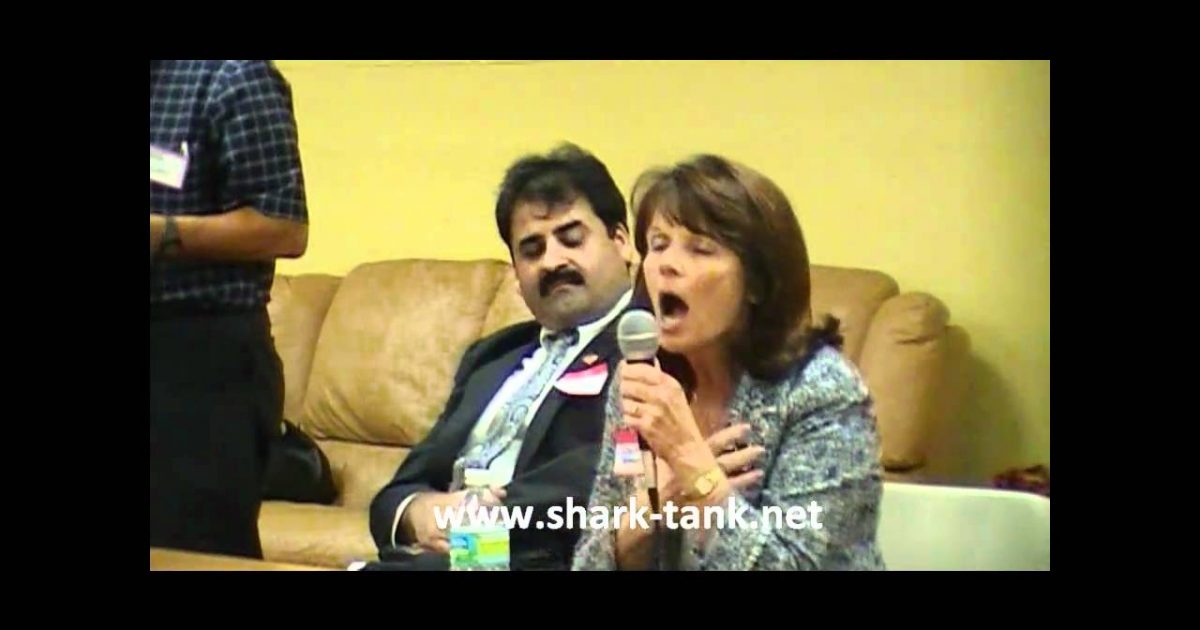 The monthly Republican Business Network (RBN) meeting held in Coral Springs showcased the candidates for Chairman, Vice Chairman and Secretary that will be participating in the upcoming board elections of  the Broward Republican Executive Committee (BREC). The candidates were alotted 3 minutes to make introductory statements, which was then followed up by a Q & A session. During the Q &A, existing tensions came to the surface regarding a controversial statement made by one of the candidates for Vice Chairman last week at another Republican club meeting.  Things then quickly got out of control as members of the audience took objection with one of the candidates who was intent on disrupting the forum by persistently speaking out of turn.
The video speaks for itself.