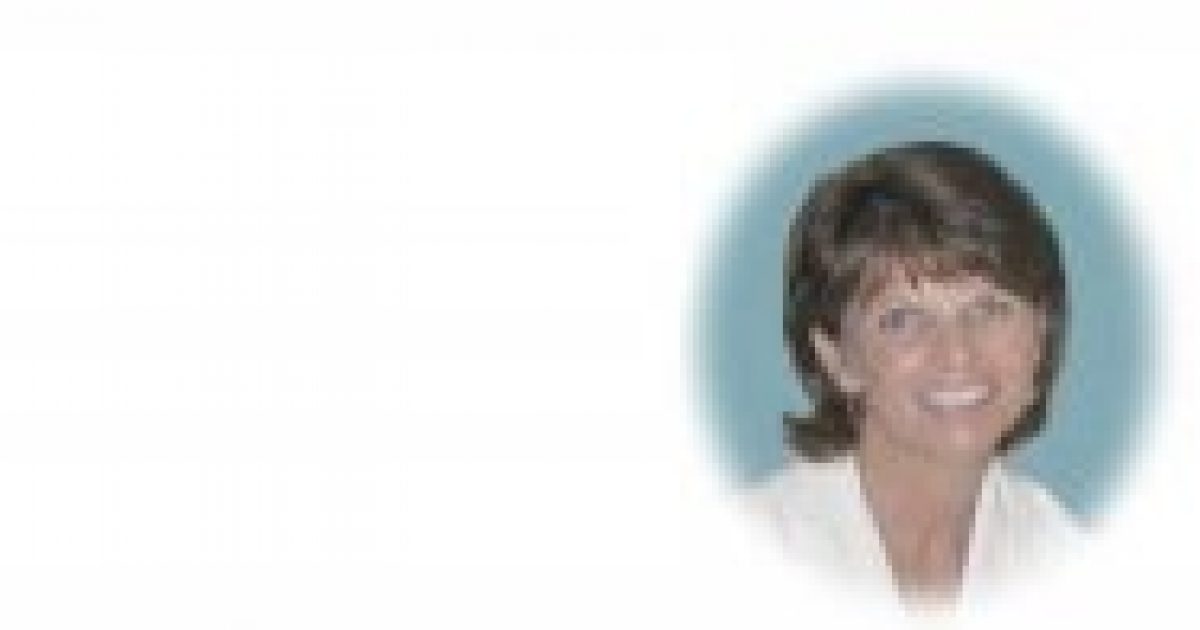 This past week, Broward GOP Vice Chairman candidate Colleen Stolberg, who is running on the DeNapoli/Stolberg slate, has come out with a lackluster email in which she is trying to run damage control for the troubling gaffe that she made at the Davie-Cooper City GOP club. Here is what was reported on Friday:

Forthcoming Broward GOP Election Could Send BREC Into The Abyss

If elected as your Chair and Vice-Chair, we are committed to following principles and goals:

GOP Unity. By focusing on our shared conservative values and what unites us rather than on what divides us, we can build a better organization. Together, we can accomplish anything. This past Election Day, we won nationwide through unity.

This bold statement was immediately called into question last night at the monthly Davie-Cooper City GOP Club when Vice-Chair candidate Colleen Stolberg was questioned as to why she was running for the position and supporting R. Lee DeNapoli for the Chairman’s position.  Stolberg first stated that we needed a Chairman that did not have an ulterior motive of running for a higher office when seeking he party’s Chairmanship position-  Chip LaMarca, call your office.  But Stolberg let the cat out of the bag as to why she was actually running, uneasily stating that, ” I am only doing this for Richard.”

” I am only doing this for Richard.” – Colleen Stolberg

Stolberg went on to say that she knew DeNapoli well, but didn’t know the other candidate in the race, Mayor Tom Truex-who happened to be at the meeting, sitting 4 feet in front of her.  Her answer as to why she was running prompted another question asking her that if she were to win, and DeNapoli were to lose, would she support Mayor Truex, or any other candidate, if he were to win?

Here is Stolberg’s disturbing and questionable defense of her previous statements:

It seems that the real question was whether I would support Tom if he won the chairmanship?  The answer is yes – I support whoever our County Chairperson is and pledge to help them out as a volunteer, just like I have done for years.
If the question is whether I would want to run for Vice-Chair if Richard does not get elected, my answer is no.  Richard and I are running together.  I understand how BREC elections work, and that the first election of the night is for Chair. If Richard is not elected, I’d be happy to serve on a committee and volunteer for the BREC and Republican candidates, but I will not seek the Vice-Chair position.  I’m sure Tom Truex or Gene Robinson or anyone else that runs for Chair can find someone else in our membership to encourage to seek this position.  When I volunteer I understand the amount of hours that will be needed.  When you know you are going to be putting in a lot of time you want to know that the person you are going to be working with will be on the same page as you are as far as that time commitment is concerned.

Basically, what Stolberg is saying is that if DeNapoli loses, she will immediately quit before the votes are cast for Vice Chair.  So why even run for the position if you are not willing to work with others to begin with? It is now clear to all  that Colleen Stolberg, who we all have the utmost respect for all of her years of unquestionable service to the party, is only running to support R. Lee DeNapoli’s personal agenda.

Again, is this what the DeNapoli/Stolberg slate means by ‘GOP Unity’?  Does ‘GOP Unity’ only pertain to a select few individuals that think alike and are on the ‘same page’? It is also clear that Stolberg is not fit for the position because not only has she stated that she would quit, but that she would not serve as Vice Chair with any other Chairman other than DeNapoli. Stolberg also says that she will gladly serve on a committee and volunteer under another chairman. What that this means is that she would be willing to take direction from someone  that she doesn’t even have enough faith in to sit next to on the dais , yet still would serve under him.

To Mrs. Stolberg or whomever wrote his feable attempt of a email rebuttal–the ‘proof is in the pudding’.  First of all, there is no insinuation here–the words that were uttered last Thursday night were heard by everyone in attendance– or are you saying that  these words were not said?  The ‘rumors’ of BREC members threatening to leave the committee if DeNapoli wins are true. From what I understand, ‘no one’ has come out to endorse or support Mayor Truex, yet-including the Shark Tank.

What the author of the email sent out by Colleen Stolberg has failed to see is that by responding to a news post in such a defensive manner, and by having to defend and reiterate the platform being run on, the email itself makes the case as to how much the campaign really is out of touch with the real notion of  ‘GOP Unity’.

With all this uncertainty and mixed messaging coming out of the DeNapoli/Stolbert ticket, is this slate really the right choice to lead the local Republican party?