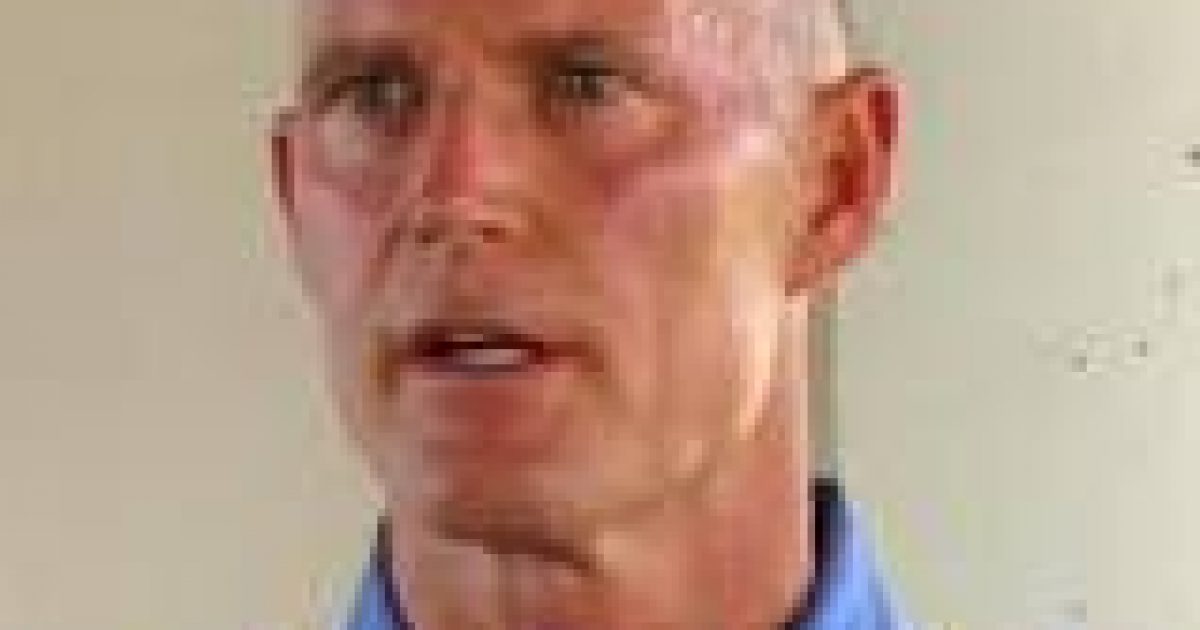 Republican Rick Scott’s victory in the Florida Gubernatorial contest has gun-rights advocates very optimistic. And with solid Republican majorities in the state legislature, the time is ripe for action to move gun-rights forward, the centerpiece of which would be a push for an open carry law. Florida is one of seven states that do not permit citizens to carry holstered weapons openly (with exceptions when hunting or at a rifle range.)

During the campaign, then candidate Scott made the following statement about gun rights in Florida:

“As a member of the NRA and a hunter, I’m a strong supporter of the Second Amendment and I will protect our fundamental right to keep and bear arms.

Florida is one of only seven states with wide prohibition on carrying an unconcealed firearm. Repealing the ban on unconcealed or Open Carry will eliminate practical and constitutional problems in Florida.”

“Governor-elect Rick Scott recently pledged his support for repealing the ban on open carry due to the practical and constitutional issues it causes,” said Sean Caranna from Florida Open Carry. “We are here to remind our elected officials that we expect them to pass an open carry bill this coming session. Most of the 6 million gun owners of Florida are watching to see what is done with this second chance for our elected officials.”


There’s simply no need for the Open Carry ban to continue.  Floridians are already allowed to carry concealed, but not open?  It simply makes no sense.  Open Carry is not any more dangerous than concealed carry, and how many criminals out there are carrying openly?  The answer is zero, simply because criminals don’t want to draw attention to themselves.

We’ll be watching Rick Scott closely in the coming days and months to see how effectively he will expand the rights of gun owning law abiding citizens.
0SHARES
ShareTweet