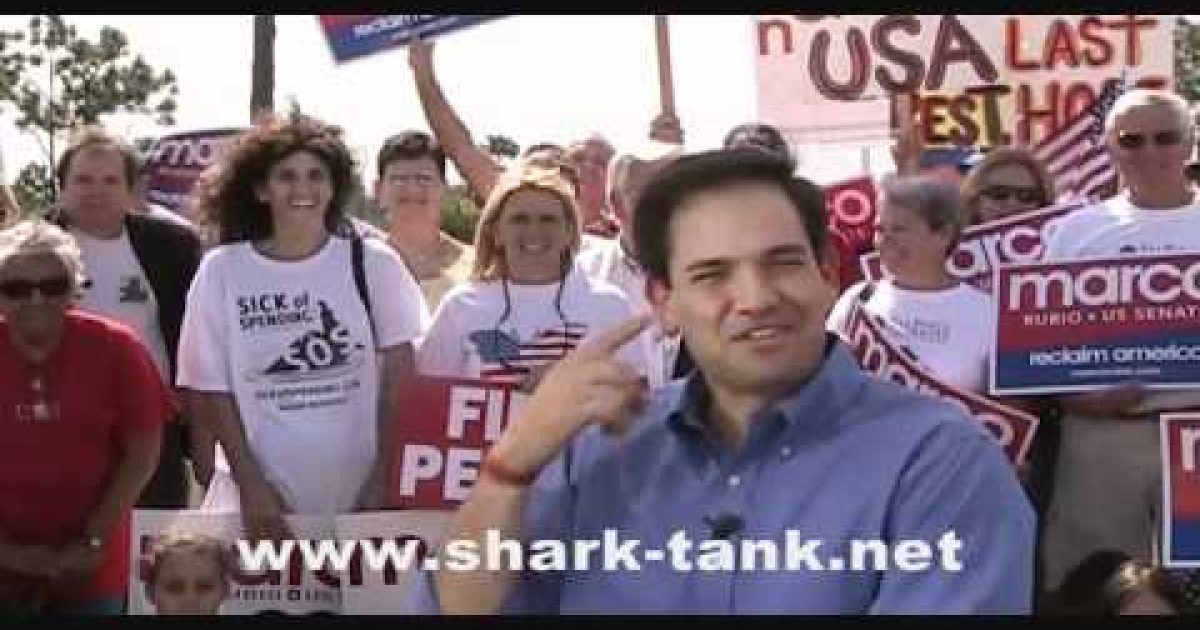 The Rubio Bus Tour Wraps Up

Mission accomplished- I was able to avoid being thrown under the bus one last time as I joined the Rubio bus tour for its final weekend in West Palm Beach, Florida– but not by much.  The final leg of the tour started on Wednesday and culminates tomorrow with a fly-around south Florida, all leading up to election Tuesday. The bus tour was also joined by candidate for AG Commissioner Adam Putnam and candidate for CFO Jeff Atwater- the three bus caravan plus entourages made it look like Motley Crue was rolling into town.  The day’s bus tour made stops in West Palm Beach, Melbourne, Daytona Beach and Orlando, and the tour continued today throughout the Tampa Bay area and along the west coast.

Rubio, as always, stayed on message and stuck to his script. During the bus tour, Rubio acknowledged how important it was to get out and vote for all of the Republicans running down-ticket- many of these candidates may very well need for voters to turn out to vote for Rubio, in turn vote for them while they are at it.

With only a couple of days left before ‘VF-Day'(Victory in Florida Day) the table is just about set for what looks to be a major GOP victory down the ballot.