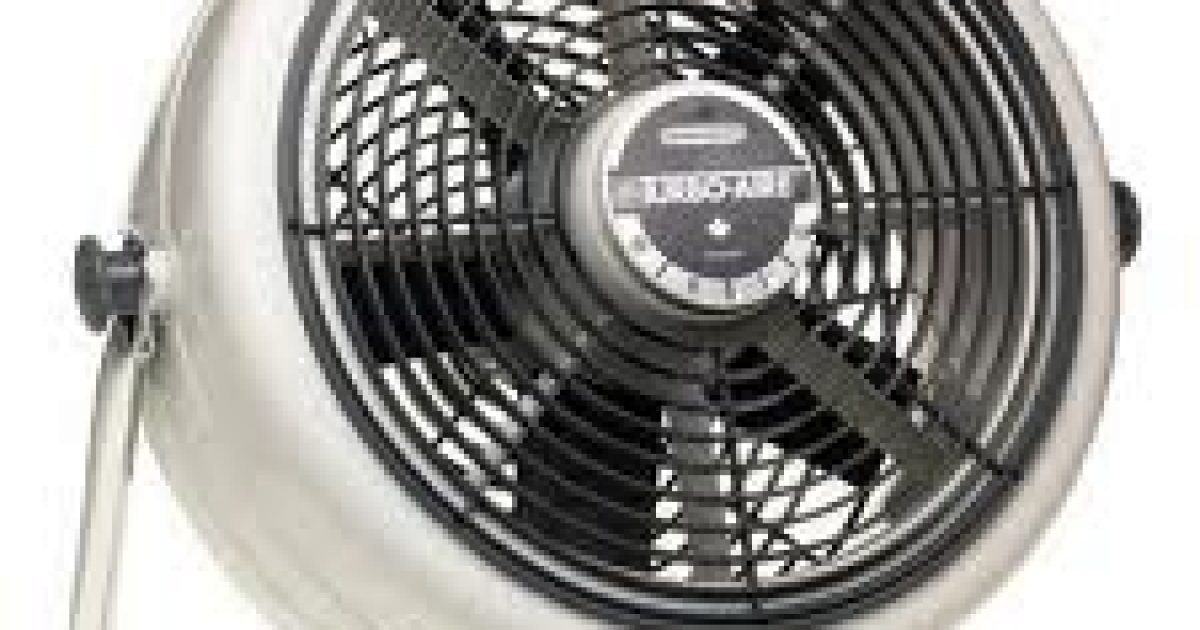 The final debate between the three Senatorial candidates was held in Orlando, Florida, and like the past debate, was mired by yet another unwelcomed interruption. The last debate was hampered by a ‘Heckler‘, today’s debate is being held hostage by Governor’ Crist’s fan. Governor Crist travels with, and insists that he is allowed to use a fan to keep him cool at any and all events that he attends. Whether it’s a speaking engagement, fundraiser or a debate, the fan is there playing wingman-‘Iceman’ the fan.

The fan in question is no less than a late model, state of the art fan that is so powerful that during the debate, the subtle murmur of the fan could be heard throughout as the candidates spoke. This could be another strategic tactic used by the Crist campaign to throw off Congressman Meek and Speaker Rubio. But in all fairness, there isn’t just one fan, we must give even credit to the two other fans that serve as decoys. The decoy detail consists of  a white, charcoal grey and black plastic ventilators. The Shark Tank has an exclusive video interview of the black fan, and will be posting the interview in short order.

On running as an Independent for the Senate seat, Crist used some new verbiage in describing the  epiphany he had that helped him come to the decision of changing  his party affiliation. ” I am liberated and I am free”-Charlie Crist

The debate was more of the same with Rubio speaking facts and sticking to message, Congressman Meek making the case that he is ‘the true Democrat’ in the race, and Governor Crist resorting to attacks against Rubio and offering nothing but empty rhetoric and platitudes.