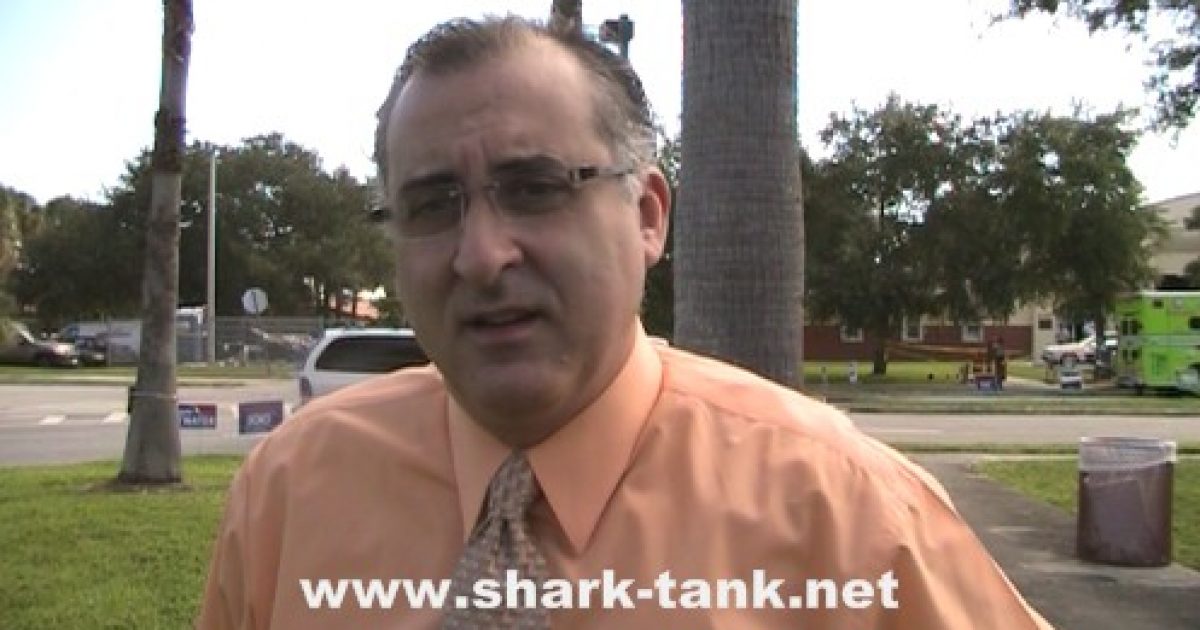 Last week, The Shark Tank posted a piece on the two redistricting amendments that have made their way onto this November’s General election ballot- Amendments 5 & 6 (Fair Districts Florida- An ACORN Front Group That’s Anything but “Fair”)

Fair Districts Florida is the organization sponsoring Amendments 5 and 6, having obtained enough signatures to place these amendments on the November ballot; and it also identifies itself as a “non-partisan” organization.  The stated goals of these two amendments are to establish “constitutionally mandated fairness standards” to determine the way Florida draws legislative and congressional district lines by drawing ‘compact’ and ‘contiguous’ districts that allegedly don’t advantage incumbents or political parties.  Its rabid supporters want the public to believe that that if Amendments 5 and 6 were approved, legislative and congressional districts will somehow not be drawn to favor or disfavor any political party or incumbent.

Earlier today, I ran into State Representative Esteban Bovo, a leading opponent of these Amendments, and he went on the record expressing his opposition of Amendments 5 & 6.  Representative Bovo is one of the most popular members of the state legislature and is actively campaigning for Marco Rubio, David Rivera, and others.  Bovo is currently running unopposed for his house seat.

Check out the Bovo’s thoughts on Amendments 5 and 6-