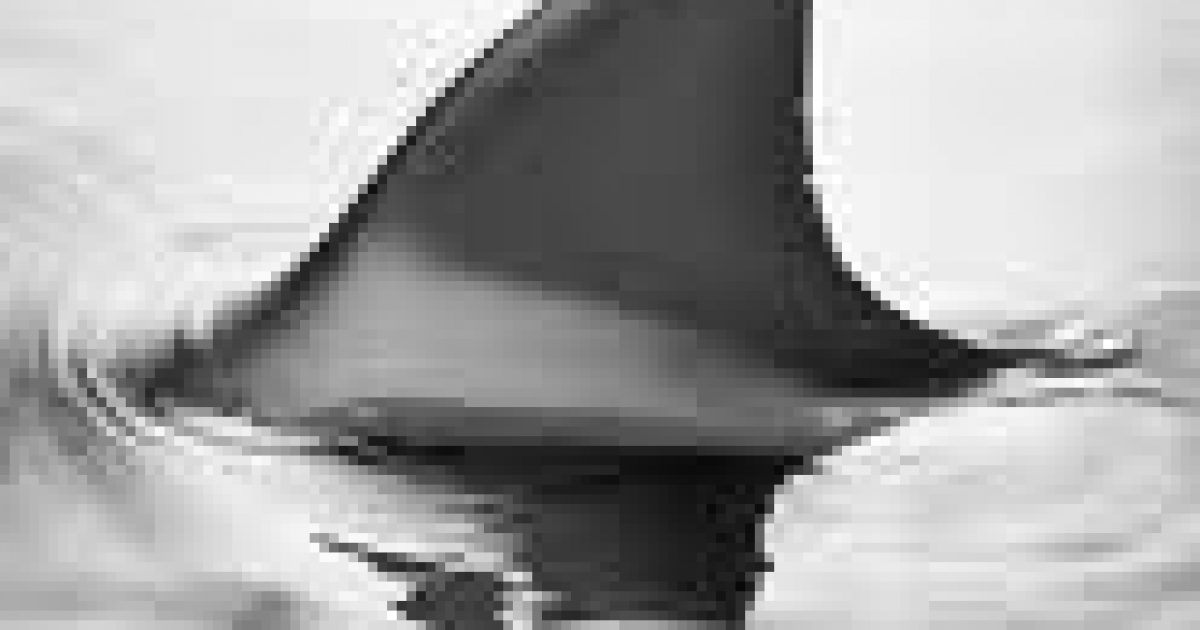 After watching the last Senatorial debate in Tampa, Florida, and after a long deliberatory period, of which I struggled with many sleepless nights pondering my decision on which candidate to  support in Florida’s  U.S. Senate race,  the Shark Tank editorial board(Me) is announcing that it is endorsing Marco Rubio for the U.S. Senate. I understand that this comes as a shocker to the hordes of followers of the Shark Tank from around the country, as well as politicos and media types. However, the Tank feels that Mr. Rubio  is exactly what Florida, let alone the country, needs as a U.S. Senator-a well honed, tough as nails-under pressure, and a  not afraid to take on his own party and naysayers kind of guy.

Many thought that this endorsement was Governor Crist’s to lose after “El Sharko’ was featured playing catch football  on Fox News with the Governor several weeks back. However, as mentioned above, after mulling over the notion over for many moons, we stand with Rubio.