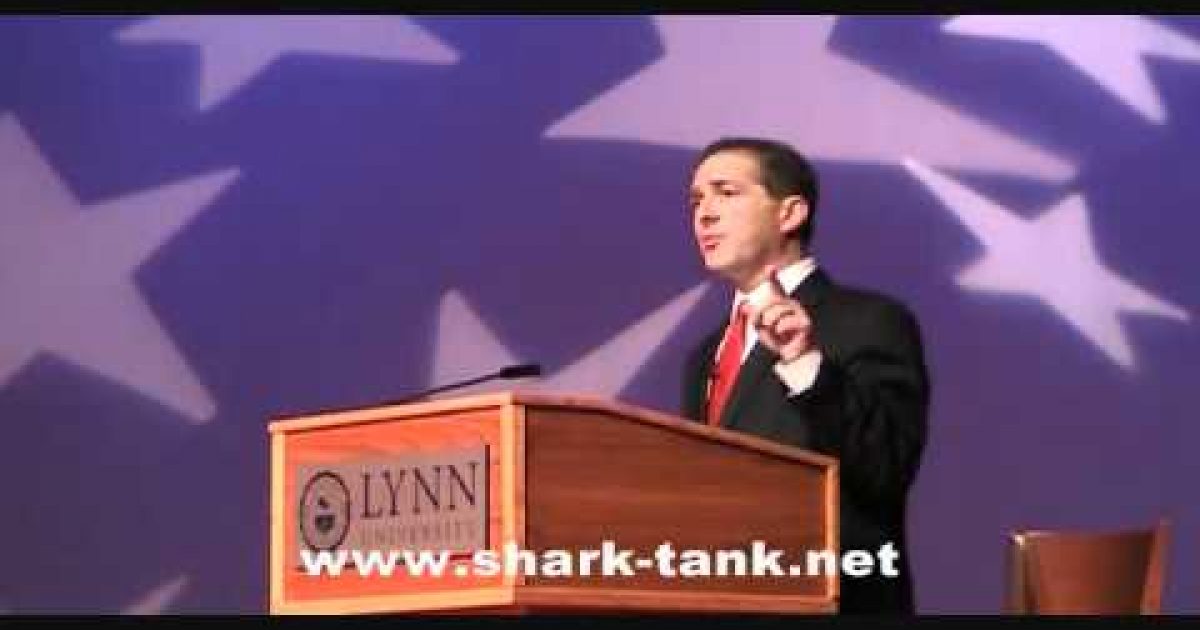 Congressman Klein Supports Amnesty Even Though He Denies It

During the Allen West/Ron Klein debate, one of the questions asked to both candidates was if  they supported amnesty for immigrants that have come to this country illegally. West has stated on numerous occasions that the border issue is also a National Security issue, and while Klein says he agrees with West, he doesn’t sound very convincing about the matter. While both candidates state that they are against amnesty and support tough punishment for businesses who employ illegal immigrants (West is a huge advocate of implementing a mandatory E-Verify system)- pay close attention to Congressman Klein’s very last remark. After saying he is against amnesty and does not “support a path to citizenship when you break the law,” he then goes off to say something very squishy:

” but maybe what we can do is consider if you did come here illegally, you pay a fine for breaking our laws; you learn English; uhhh, you go to work-you pay taxes, if you ever break that law in this country while under that status, you’re out!”

So in plain English- Klein is for Amnesty. Watch for yourself: