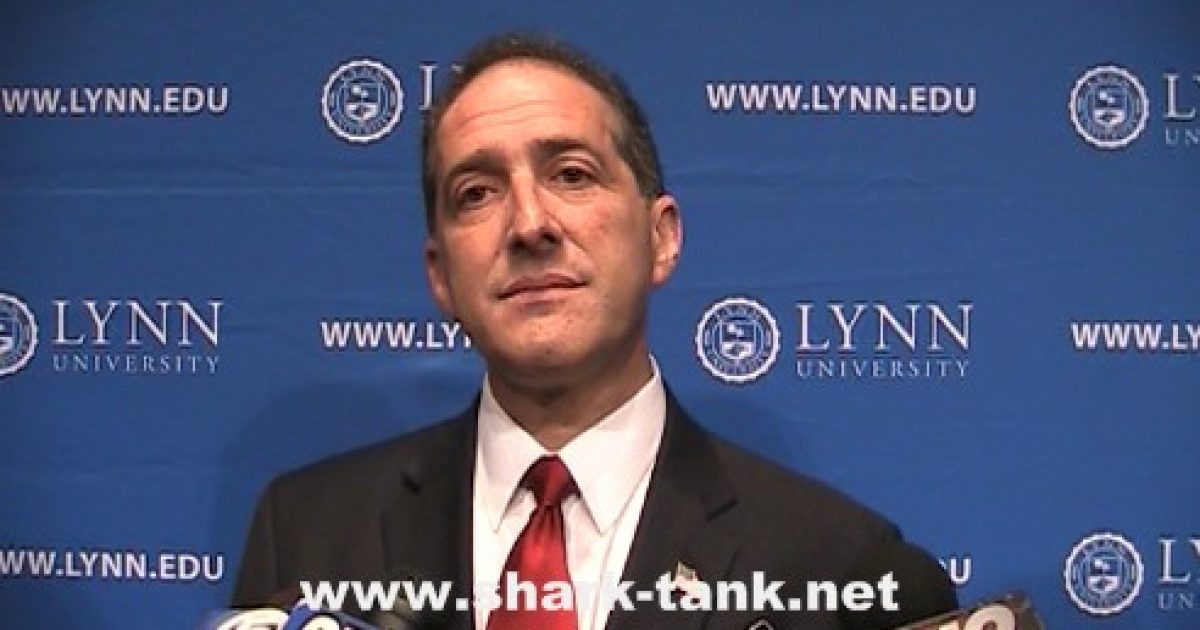 After the highly anticipated Allen West-Ron Klein Congressional Debate in Boca Raton Florida, Congressman Ron Klein too questions from the assembled press.  During the debate, Congressman Klein repeatedly brought up Governor Sarah Palin’s endorsement of Allen West in an attempt to add to the narrative that Mr. West is an ‘extremist’.  West in turn, pointed out that failed policies of the Obama administration, and made his case that Congressman Klein was in lock-step with the Obama agenda.  West posed the question perfectly- What is more extreme, supporting that failed Obama agenda of Socialized Healthcare, re-distribution of wealth and new entitlements; or supporting the right to bear arms, fighting to keep our Judeo-Christian beliefs, limiting government encroachment into our lives, and the hope to be able to decide for oneself as to what, if any healthcare plan to purchase?

Take note of how Ron Klein and almost all Democrats this election cycle are defining down “extreme” views to to mean candidates who support offshore drilling, and reform of Medicare and Social Security.  It is telling answer that shows the desperation of Klein and his fellow Democrats’ plight.

Ron Klein can try to keep a straight face as he poses as a moderate-centrist Democrat, but the fact that he cannot escape is that he has voted almost 99 percent of the time with this radical, extreme President who has been desperately trying to “fundamentally transform” this country into a Euro-socialist state with new entitlements, government takeovers of industries, financed by out of control government spending.

BONUS- Obama raised almost a million dollars for Klein’s campaign last night, but Klein’s too embarrassed to have his picture taken with “The One”.