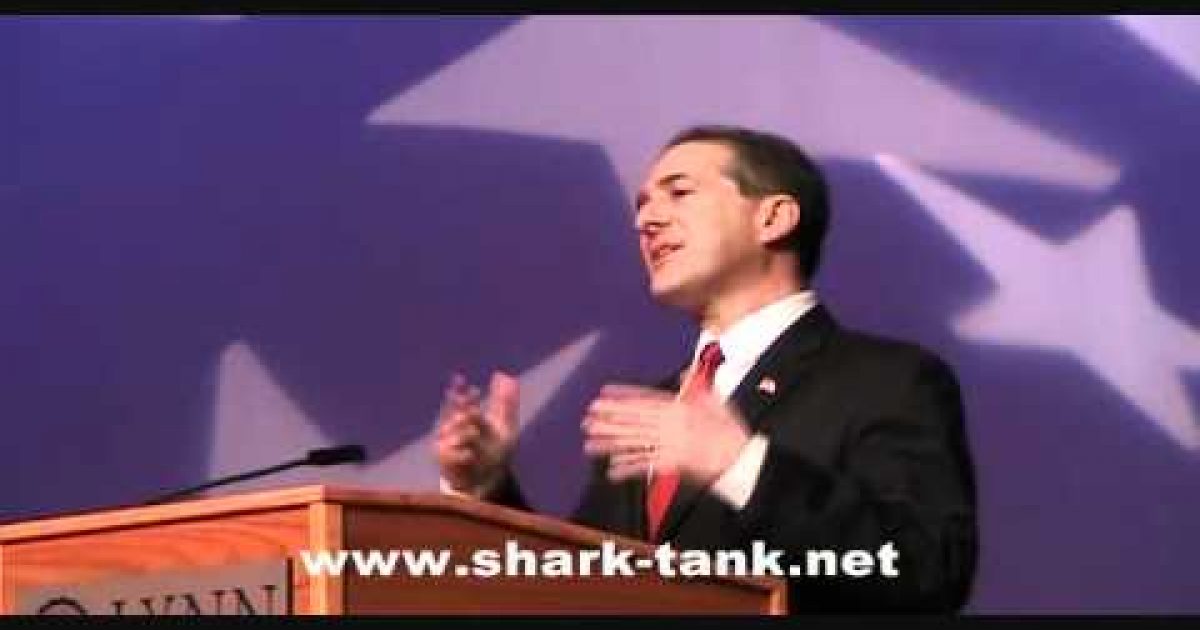 Congressman Ron Klein says that he supports extending the Bush-era tax cuts, but in his trademarked wishy-washy style, he believes that those tax cuts should only be extended for another year. In today’s Congressional debate against front runner Republican Allen West, Klein simply does not grasp that fact that tax cuts are not just for businesses- even though businesses are in dire need of need them, they’re just is necessary for everyday Americans that work hard for every penny they earn.  It is a widely accepted fact that tax cuts lead to more personal spending; and with more discretionary income, people will either re-invest their money or spend it on goods and services. Either way, that tax money saved is going back into the economy in some form, and will help create jobs and stir economic activity that benefits small businesses.