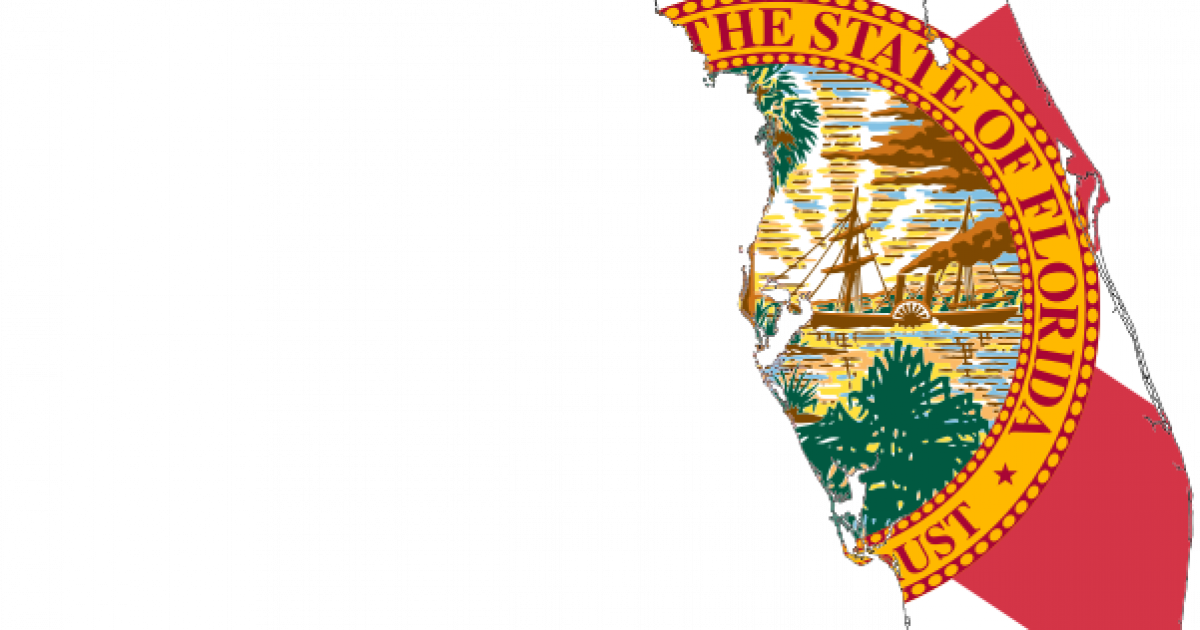 The first of three Gubernatorial debates between Alex Sink and Rick Scott took place today and was hosted by Univision-Miami. Prior to the debate, several hundred enthusiastic Scott supporters and about 20 Alex Sink supporters,all wearing purple SEIU style t-shirts gathered at the entrance of the Univision studios to with their candidates well in the debate. Unfortunately for the Sink supporters, several of them forgot to take their union mandated breaks, and as a result a few of them took ill due to the heat and had to be transported by ambulance to the hospital.

Right off the bat, Alex Sink right went after Scott on HCA and the $1.7 billion fine it paid out. Throughout the debate, Sink continued to regurgitate the same attacks that Scott deflected in the Republican primary back in August.  Mrs. Sink failed to offer any kind of plan of action or solutions  for fixing Florida’s economy, but did offer a few well thought out one-liners attacking Scott.  Sink also went as far as to call Scott a liar for running attack ads that she felt were untrue.

Scott was on message- almost too on message, as he came across extremely calm and rigidly on point with his message. Scott referred to this 7-7-7 plan on several occasions, and also asked the viewing audience to visit his website to learn more about his platform. Sink also used this as an opportunity to attack his economic plan by saying “Scott’s  plan doesn’t add up- his plan is flawed.”

Scott took a pretty good swipe at Sink when he accused her of supporting convicted felons sell insurance in the state of Florida, apprently a big no-no.  Sink seemed a bit desperate at times with her attacks, calling Scott a ‘Liar’ and a ‘Cheater’. In some instances, Sinks body language and facial expressions were a dead giveaway as to how uncomfortable and off message she really was.  All Sink accomplished was attacking Scott with the same old attacks.

Rick Scott continued to tie President Obama’s Stimulus Plan and Healthcare Bill around Sink’s neck- two of the Presidents’ key pieces of legislation that she wholeheartedly supported. On the Immigration issue, Sink accused Scott of being in favor of racial profiling and supports a ‘comprehensive’ immigration policy.  Scott stands by his support of the Arizona Immigration Law and stressed the point that a E-Verify system needs to be mandated to businesses.

The Gay adoption issue came up and Sink believes that this decision should be left up to a Judge to ultimately make the decision. Scott, on the other hand believes that married couples should adopt children and that those children raised in  a traditional family do better in school and  in life.

In closing, Scott continued to tighten the proverbial Obama noose around Alex Sink by reiterating that she supported and continues to support his agenda.  Sink tried to comeback a bit, but could offer nothing more than repeat the HCA attack on Scott.

After the debate, Sink came out and spoke to the press and repeatedly calling Scott a liar.  Scott did not come out to address the media and instead had former Governor Jeb Bush, Lt. Governor nominee Jennifer Carroll and Congressmen Lincoln and Mario Diaz-Balart to field any and all media questions.