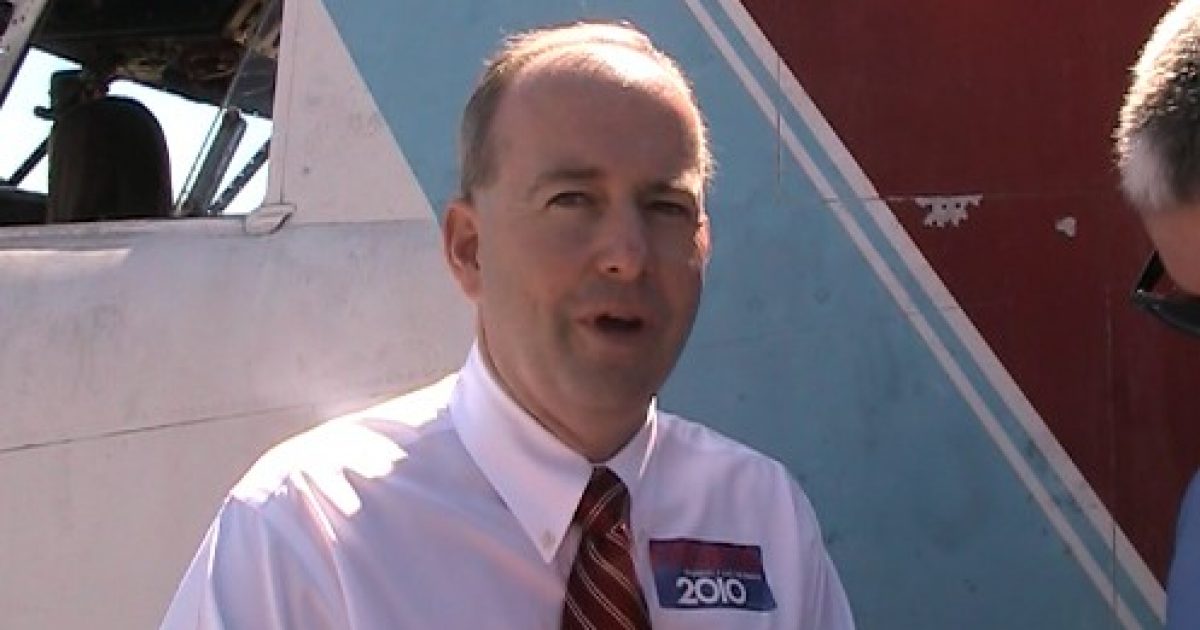 When Senator Mel Martinez stepped down from his U.S.  Senate seat last year, Governor Charlie Crist appointed his longtime friend and political confidant George LeMieux to take Martinez’s place as the sitting U.S. Senator from Florida. Since being appointed to the Senate, Crist has lost favor with many supporters, including Senator LeMieux who has come out here on the Shark Tank and openly endorsed Crist’s opponent in the Senatorial race, Marco Rubio. (LeMieux Endorses Rubio)

Senator LeMieux has been actively campaigning with Marco Rubio throughout the state and is hinting at a run for U.S. Senate in 2012 against Democrat Senator Bill Nelson.

In Dade City, Florida, Senator LeMieux continued in his praise for Rubio: