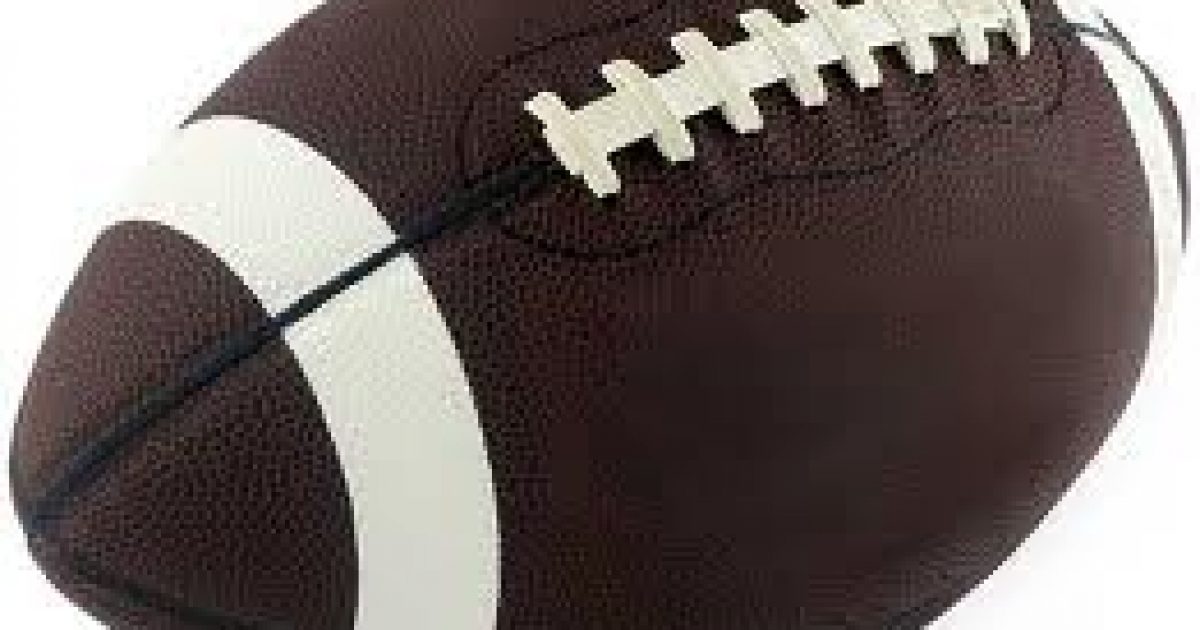 This afternoon in Miramar, Florida, Governor Crist and yours truly, Mahasharkie, decided to ham it up for the media and play a little catch football. Governor Crist proved that he still had the arm to throw the deep ball- Crist played Quarterback  in his college days. Knowing that this was a good photo op for Charlie, I decided not to out run the pass by turning on my blazing fast speed- lucky for Charlie that I wasn’t wearing the right shoes. Now the question that needs to be asked is- will Marco Rubio ever man up and take on Sharky on in a little mano-a-mano football? According to Rubio, during his college playing days, he was a Revis-esque shut-down cornerback– or so he says.

Message to Rubio-bring it on, Charlie already did.