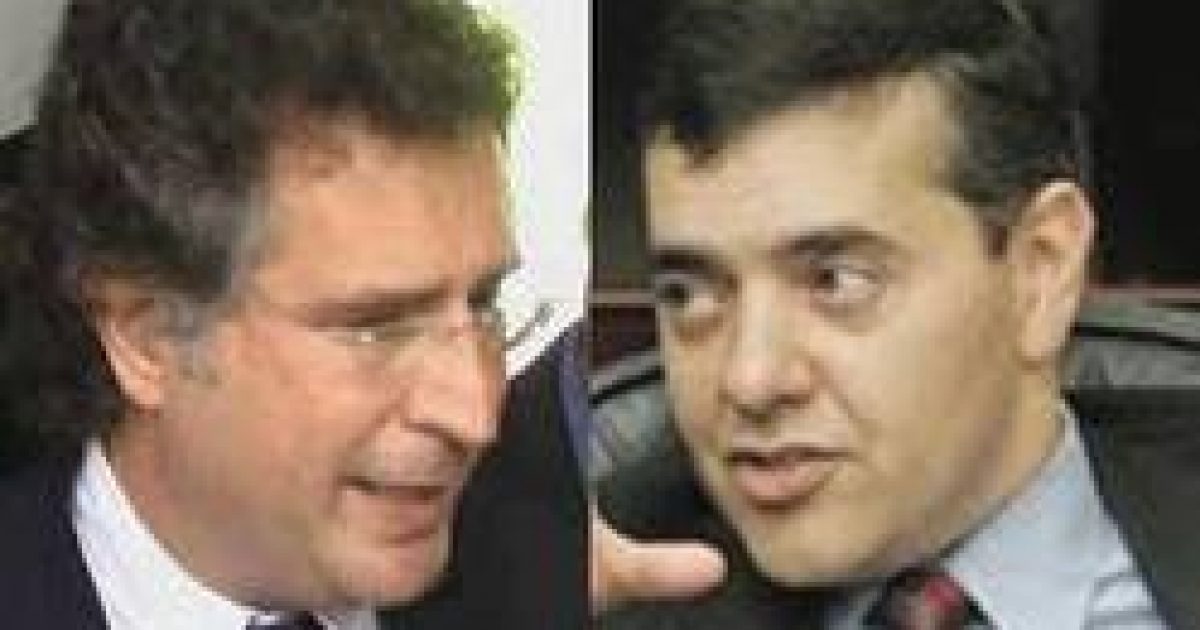 It seems as if Congressional candidate David Rivera has taken the gloves off in his race with Democrat candidate Joe Garcia. Earlier this month, Rivera accused Garcia colluding with supporters that sympathize with Cuba’s Communist leader, Fidel Castro. In an earlier Shark Tank post (Is Fidel Castro’s Political Influence Tied to Democrat Joe Garcia?), quite a few of Garcia’s supporters are identified as being beneficiaries of the travel business to Cuba, and one particular businessman, John Cabanas, is on the record of praising the Communist leader himself.

“I support the revolution very strongly, very passionately,” he said. “I am integrated into the revolution in the deepest part of my being . . . I love Fidel like my father, and I believe he loves me like his son.”- John Cabanas

Rivera has stepped up his campaign by releasing an new video that aligns Garcia with the  very unpopular policies of the Obama Administration and House Speaker Nancy Pelosi. Garcia makes no excuses about his support of the President’s failed stimulus package and his healthcare plan.

Both men will square off for the first time on Sunday, October 10th with Michael Putney of Local 10 in Miami as moderator of the  debate between the two- I would expect nothing less than fireworks at this debate.  The race for Congressman Mario Diaz-Balart’s old seat in District 25 is on the national radar and leans Republican- most pundits expect that  Republicans will hold on to this seat.