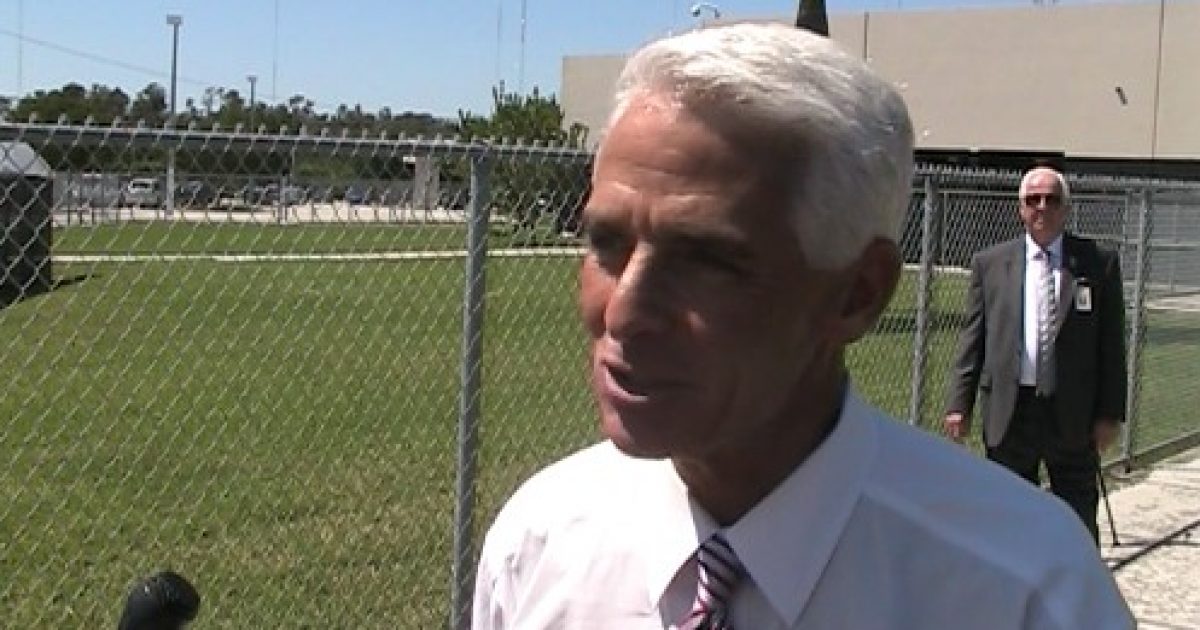 At today’s Everglades H.S. Homecoming Pep rally in Miramar, Florida, Governor Crist address the press about what he thought  about the misuse of the RPOF credit card by cardholders, and the alleged misuse of the card by his opponent and front-runner in the Senate race, Marco Rubio. Crist was pressed as to his own alleged RPOF financial impropriety and credit card charges that were made by Jim Greer.  Crist also took a swipe at Rubio when he referred to Rubio as a ” hard-right candidate” and saying that Rubio was trying to tell a woman what to do with her body. Once again, Governor Crist changes his position and rhetoric on the issues, as just few months ago, Crist was on the record as being Pro-Life.