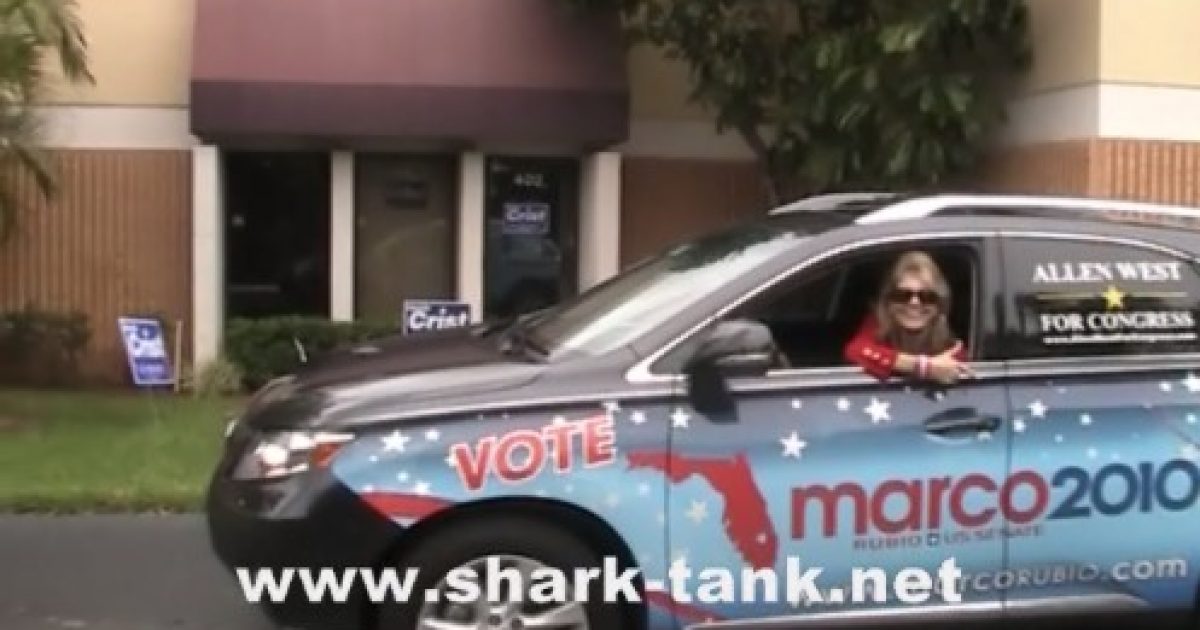 After attending a couple of Rick Scott for Governor events, RNC Secretary Sharon Day and yours truly, EL Sharko, tried to reach out to ex-Republican Governor Charlie Crist and play nice, by paying him a visit at his Fort Lauderdale Headquarters. It was obvious from the locked doors that neither Governor Crist or anyone else  for that matter was in. This was the middle of the day, so it  would be fair to  say that they could have been out to lunch. I say that figuratively speaking, as opposed to the usual thinking that Governor Crist has been out to lunch ever since he announced that he would run as an Independent.