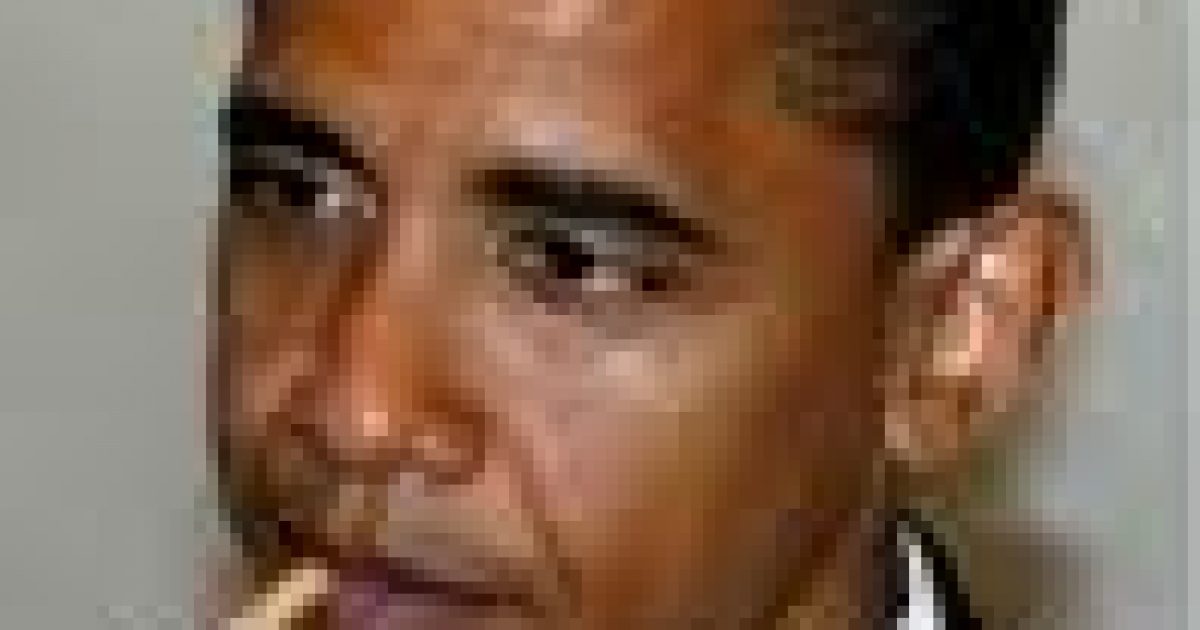 Allen West- Obama and Pelosi- “Welcome to the Jungle” (VIDEO)

At the “Vets for West” picnic today in Delray Beach, Florida, Congressional Candidate Allen West in true form called out the Democrat Party and its spineless minions that include none other than Speaker Nancy Pelosi (Allen has already sent Madam Speaker a message-Allen West to Pelosi- “Give Me that Damn Gavel!”) and ‘the Messiah’ himself, President Barack H. Obama.  The Congressional Black Caucus and Congressman- impeached Federal Judge Alcee Hastings have announced that they will be campaigning against West on behalf of Congressman Ron Klein.  President Obama and Speaker Pelosi will be in Congressional District 22 next month stumping for the embattled Congressman Klein, who has been lagging in the most recent public opinion polls.

Last week  the the Florida Democrat Party released Allen West’s Social Security number in an attack mailer that they financed, hoping to demoralize West into either backing off or quitting the race out right, but there’s no chance that will happen. This ploy has actually backfired on the libs, as West is now in the media spotlight and is fielding dozens of interviews because of this coward-ass play by the Democrats-earned media that is worth its weight in gold.