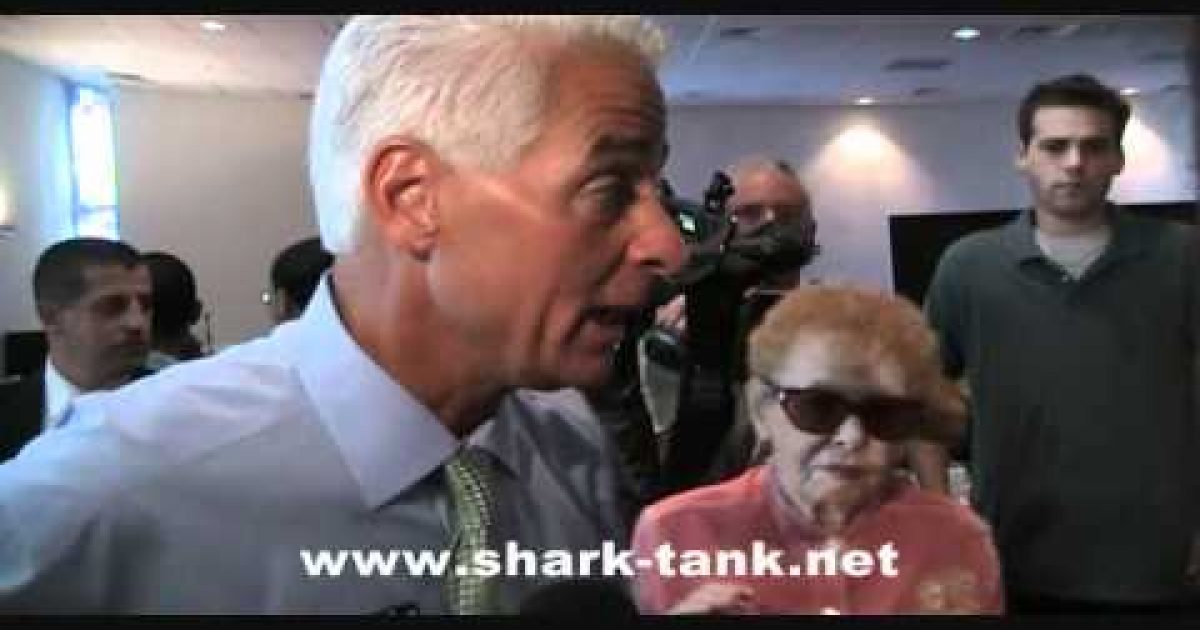 U.S. Senatorial candidate and Governor, Charlie Crist was asked today what his thoughts were about the Senate Democrats failed attempt to push through the Dream Act that was affixed to the military funding bill. Governor Crist expressed concern that it didn’t pass and took a swipe at his opponent, Marco Rubio for not supporting the Dream Act. (Shark Tank-Dream Act’s Amnesty Fast Becoming a Reality)

Governor Crist also expressed disappointment in his best friend and former Gubernatorial Chief of Staff Senator George LeMieux’s lack of support for the controversial immigration legislation. Crist appointed LeMieux to the open Senate seat left vacant when Senator Mel Martinez decided to retire from the post late last year. LeMieux was instrumental in the rise of Charlie Crist and rumored to be behind many, if not all policy decisions made during his tenure as Chief of Staff to the Governor.

After yesterdays non-vote on the Dream Act, Senator George LeMieux put out this statement:

“…Instead of letting the military complete their ongoing review of the implications of repealing ‘don’t ask, don’t tell’, the majority wants to supersede the military’s leaders and act. Instead of having a full debate on the DREAM act, the majority wants to circumvent the committee process, any potential improvements, and pass it into law. While I am sympathetic to the students impacted by current law, I cannot support consideration of the DREAM Act until we have taken substantial and effective measures to secure our borders. The timing of taking up the Dream Act just weeks before an election, and as part of the Defense Authorization Act, is transparently political and unfortunate to those students whose expectations have been raised. If the Democrat majority that controls Congress were truly serious about fixing our broken immigration system, I along with many Republicans would join that effort…”