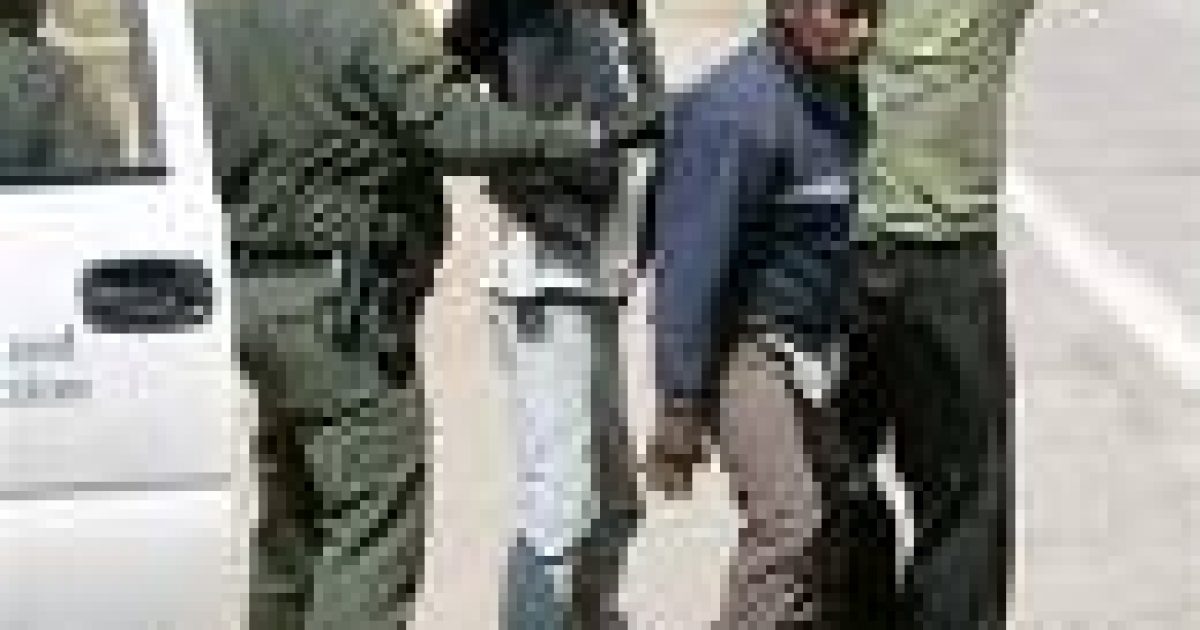 We may just be hours away from the Senate voting for cloture to bring a quick vote on the defense authorization bill that has the amnesty-enabling “Dream Act” attached to it, as well as the “Don’t Ask, Don’t Tell” repeal amendment. It is deceitful and downright shameful for liberal activists that for so long opposed military recruiters on campus to now say that the Dream Act is necessary to help that same military recruitment. As I said last year, the Democrats will try to introduce Amnesty through varies types of legislative vehicles- this Dream Act is just one.

The DREAM Act creates a path to citizenship for illegal immigrants who entered the United States as children. Under this bill, an individual would have to be of “good moral character” and either receive a college degree or complete at least two years of U.S. military service to receive citizenship.

Late last week in Florida’s U.S. Senatorial debate between Marco Rubio, Congressman Kendrick Meek and Governor Charlie Crist, the host of the debate Univision focused on the issue of illegal immigration.  The questions of one of the components of illegal immigration that was of  whether the candidates would support the Dream Act.

As we reported in a prior post, Marco Rubio Acknowledges the real motives and danger behind the  Dream Act. Rubio Lays the Smack Down on “Crist the Opportunist” in Debate

“…what they are offering now is a bill that will grant amnesty to over 2 million people.”

“It’s a cynical  way to play politics with the lives of real people, Harry Reid and the Democrats have been in charge of the Senate for almost two years now,and they bring this up, in this manner in a defense bill, at the last second on the eve of an election because he wants to win an election in Nevada.”

On the other hand, Governor Crist took a more liberal (go figure) stance to the growing problem of illegal immigration.

” I support the Dream Act..support it being attached to the military bill.”

We know where Democrat Kendrick Meek stands with the Act-he supports it.
Watch the Univision video clip- Univision

Our friend Michelle Malkin is all over the Dream Act today-Dream Act Showdown in which she outlined some of the keys point within the Dream Act.

As per Michelle, here are the details of the “Dream Act”:

*The broadly-drafted Senate bill would confer benefits on applicants up to age 35 and the House bill contains no age ceiling at all.

*The academic achievement requirements are minimal.

*Moreover, illegal aliens who didn’t arrive in the country until they turned 15 – after they laid down significant roots in their home country – would be eligible for DREAM Act benefits and eventual U.S. citizenship.

*Like past amnesty packages, the Democrat plan is devoid of any concrete eligibility and enforcement mechanisms to deter already-rampant immigration benefit fraud.

*DREAM Act illegal alien beneficiaries would not be eligible for Pell educational grants, but would be eligible for other federal scholarships, grants, and work-study programs.
0SHARES
ShareTweet