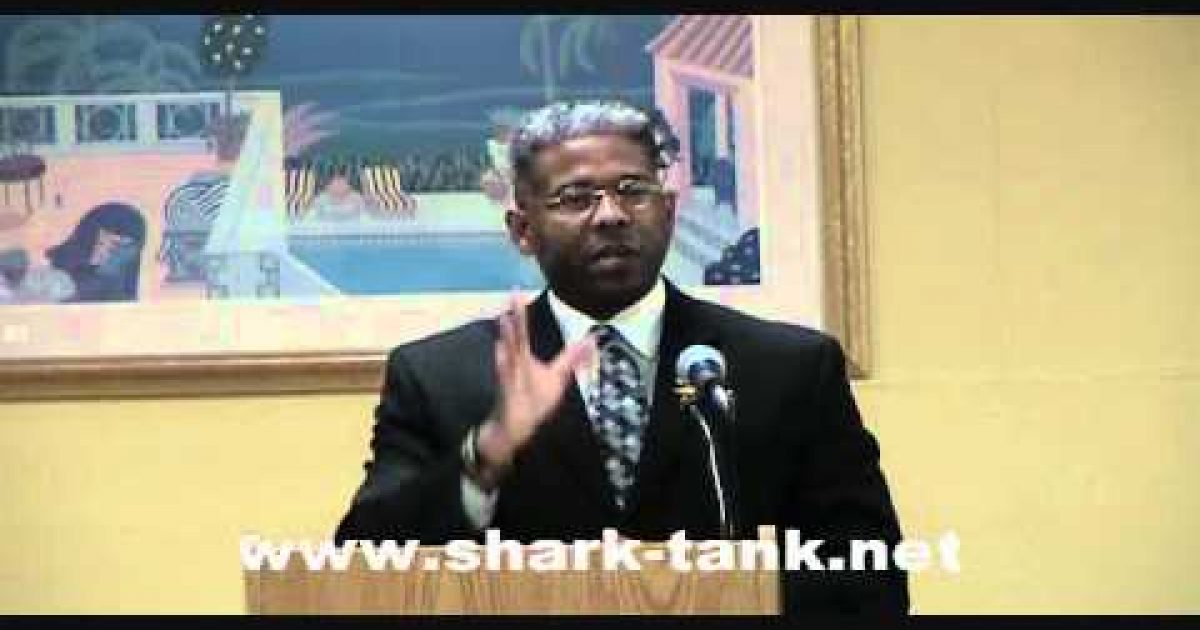 At the Republican Business Network(RBN) meeting this evening in Coral Springs, Florida, Republican Congressional Candidate Allen West stayed true to form by delivering yet another one of his trademarked feisty speeches. West spoke about the principles and values that have  made the country we live in so exceptional, and that it is the “greatest nation this world will ever know”.  West stated that this Republic we live in “is based on the rule of  law and the rights and freedoms of the individual”.   West also ripped into the economic failures of the Obama Administration, saying  that ” every American deserves a tax cut”, and ridiculed Obama’s failed ‘shovel ready’ policies. Also in attendance were Congressional Candidates Joe Budd (FL-19), Karen Harrington (FL-20), as well as RNC Secretary Sharon Day along with other local candidates and officials.

In the video, check out Allen West call out Florida Democrat Party’s tracker (for those of you unfamiliar, that’s the person who shadows a candidate on the campaign trail)

Other Related stories about Allen West: