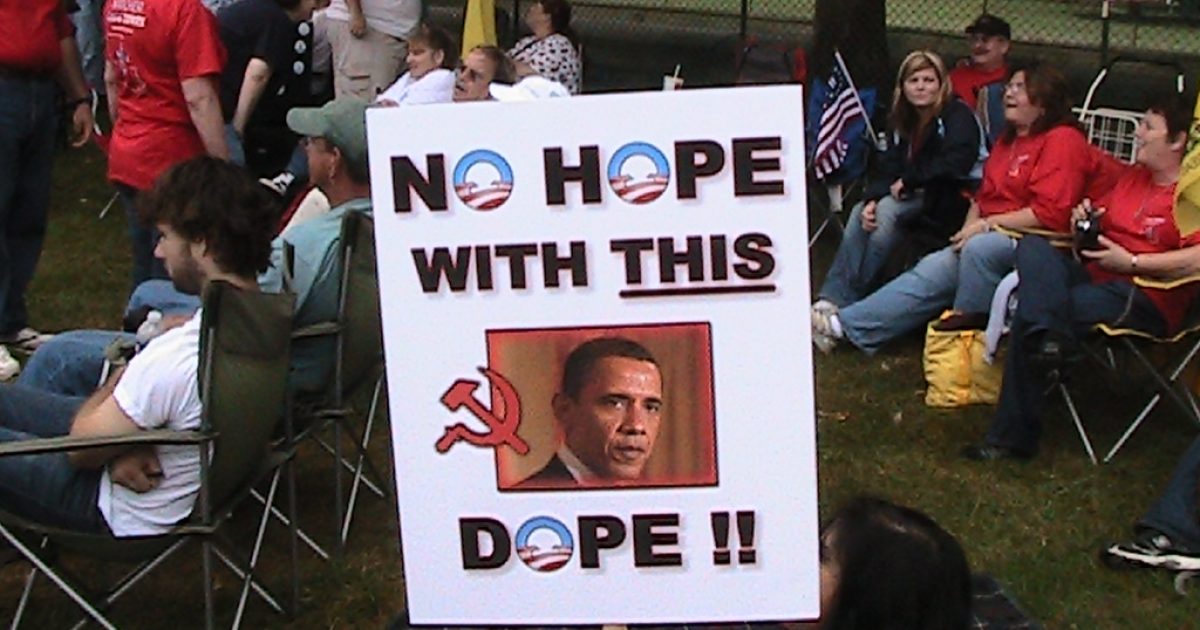 This weekend’s FreedomWorks BlogCon and related political festivities culminated at the Capitol building’s footsteps, where tens of thousands of activists gathered to protest the direction in which the Obama administration was taking the country. Key speakers at the rally were Andrew Breitbart, Redstate’s Erick Erickson, ‘Tito the Builder’ Munoz, Congressman Dick Armey, FreedomWorks President Matt Kibbe and many other national activist leaders.

The Blogcon (ComicCon for Bloggers) featured dozens of influential bloggers, as well as key players in the Conservative movement. The premise of the meeting was to brainstorm and discuss ways to maximize efforts to right the course of our country in November.

Some of the big honchos that attended the Blogger’s convention were Redstate’s Erick Erickson and Caleb Howe, Rightwingnews’ John Hawkins, Ace of Spades HQ, Mary Katherine-Ham, Stephen Kruiser, Steven Crowder, Melissa Clouthier, the other McCain’s Stacy McCain, FreedomWorks’ Tabitha Hale, and some debonair gate crasher who refers to himself as ‘El Sharko’.

Matt Kibbe took a few minutes to talk about FreedomWorks’ potential influence in Florida.  Florida is shaping up to be the center of the political universe this year.