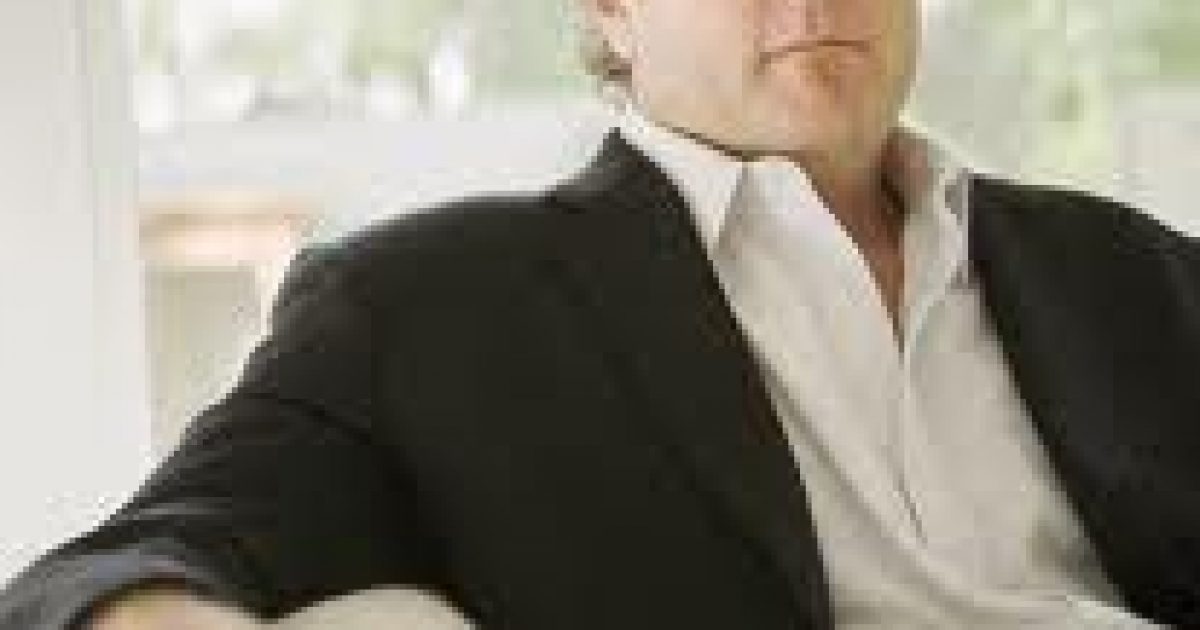 At this weekend’s FreedomWorks rally in Washington, D.C, conservative media mogul Andrew Breitbart took time to talk to yours truly, El Sharko, about certain key political political races that will take center stage at this year’s general election battle royale.   Breitbart , has long been the target of the liberal Media and the Democrat party.  Mr. Breitbart made a shocking announcement to me, Maha-Sharkie that made my well honed fin stand at the center of attention, when he endorsed- wait for it – Congressman Kendrick Meek! over Charlie Crist in Florida’s highly contentious U.S. Senatorial race.  Breitbart also expressed his thoughts about the frontrunner, Republican candidate and all around swell dude, Marco Rubio before giving his big bear hug of an endorsement to a true liberal instead of wanna-be liberal Charlie Crist.

Reasonable people might conclude that Breitbart’s endorsement is done somewhat tongue-in-cheek given his stature in the conservative movement and prior support for Republican candidates across the country.  I asked him what he thought about that johnny-come-lately to the progressive movement Governor Charlie Crist, and suffice to say, his facial expression said it all.