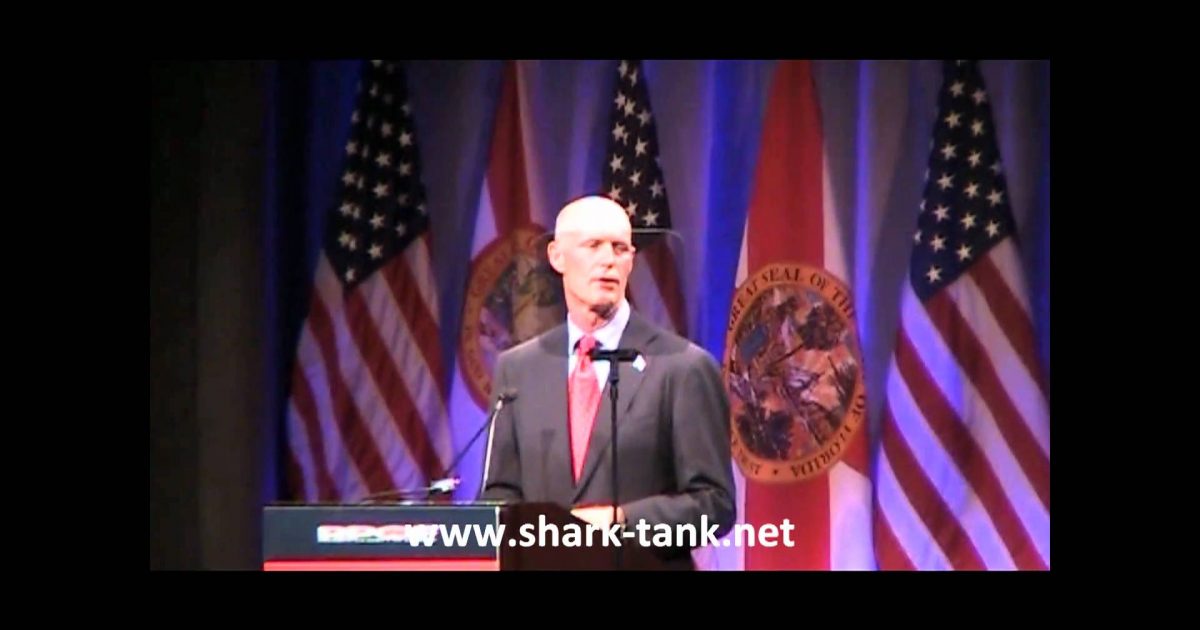 Rick Scott-Alex Sink is “Asleep at the Witch (Switch)” (VIDEO)

In his much anticipated speech to the Florida GOP at their quarterly meeting in Orlando, Gubernatorial nominee Rick Scott pull no punches as he tied President Barack Hussein Obama around the neck of his opponent Alex Sink. Scott referred to her as an “Obama Liberal” and said she was ‘asleep at the witch (switch)’  Was this a slip of the ol’ tongue, hmmm?  Scott also noted that his campaign had documented all of Alex Sink’s “Obama stances” during  her time as CFO of the state, and announced the launch of his new website- www.alexsinkingflorida.com that documents all of Sink’s unabashed liberalism that she is now running from.

In attendance were all but one of the GOP establishment politicos who openly supported Bill McCollum over him during the slugfest that was the  Republican primary.  The main course at the dinner was steak, but I think that many of these political poobahs did not eat because they  had already filled their bellies with a good helping of ‘crow’.

El Sharko is going to rub his crystal seashell and predict that Rick Scott will be unleashing political fury on Alex Sink within the next week or so. Stay tuned….