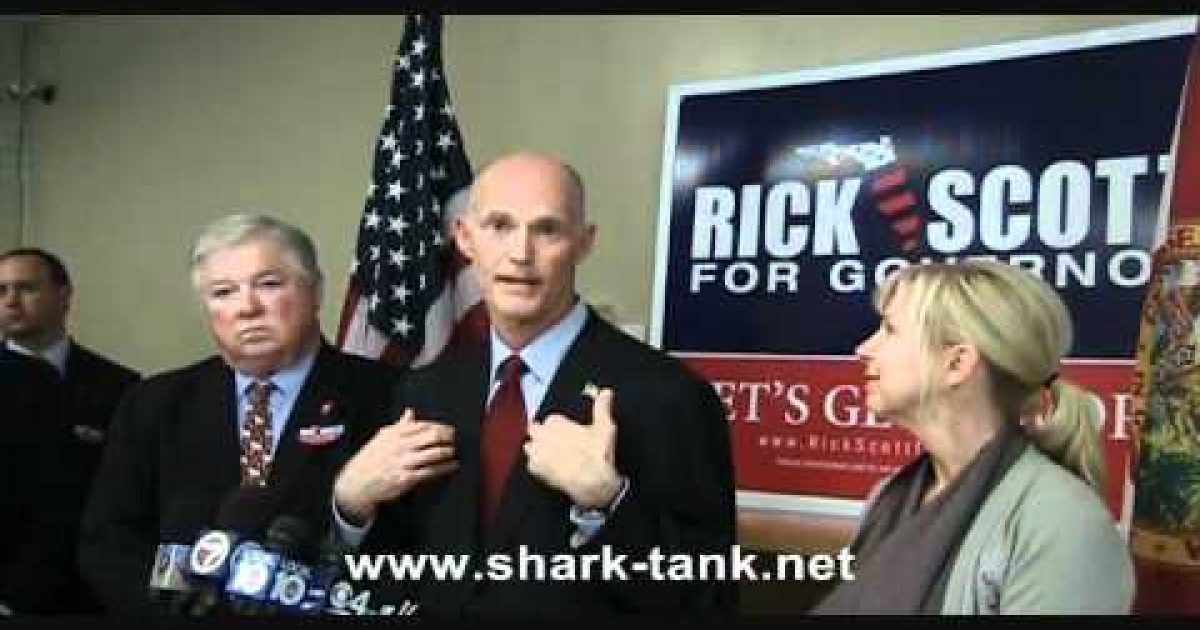 GOP Gubernatorial nominee Rick Scott is vowing to unify the state Republican Party as well as lean on them to support all Republican candidates running in both Congressional and  State races. The state GOP has long been accused of meddling in contested Republican primaries, as well as not supporting all Republican candidates. In the 2008 election cycle, I, as well as many other well connected people were told that RPOF resources would only be expended on ‘races that the party thought were winnable’. So what the party was telling us back in 2008 was that a candidate the caliber of Allen West was not a “viable candidate” and the it RPOF was the final judge as to would win or lose any race.   Fast forward 2 years-  and the Republican Party of Florida (RPOF) is broke, but Scott’s vow to help all candidates is good news for all candidates statewide.  Is it fair to assume that Rick Scott is now holding the purse strings at the RPOF?