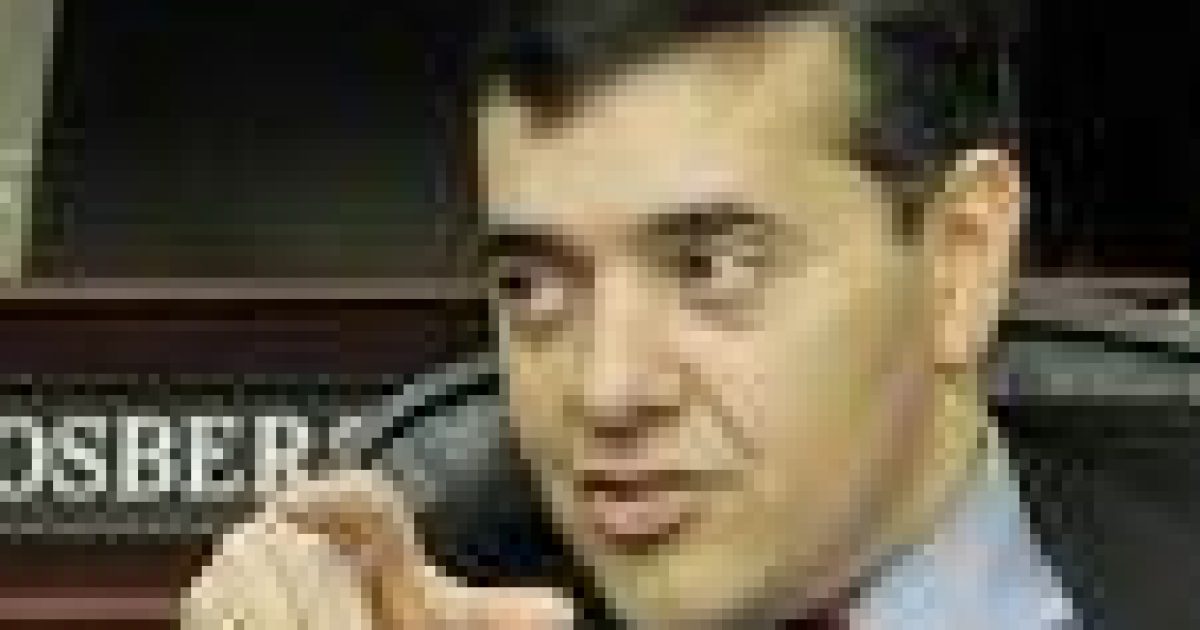 Miami GOP Party boss and Congressional nominee in FL CD-25 David Rivera has taken the lead in supporting Rick Scott for Governor and helping to heal Republican wounds from last week’s statewide primary bloodbath. Rivera is coming off a landslide victory in his own primary race, and is poised to take on Democrat Joe Garcia.  Garcia had previously run for Congress in 2008 where he lost to Congressman Mario Diaz-Balart, and he is a staunch supporter of President Obama’s socialist agenda.  Rivera is known for his hard-nosed political style as well as for his uncanny ability to raise money and reach out to voters. Here’s a quick video I shot with Rivera at the opening of his Hialeah Victory office this past weekend. Look for much more to come on this highly contested Congressional race- a seat is eyed by both parties as a very winnable race.  Before I forget, gracias Liliana Ros…hahaha