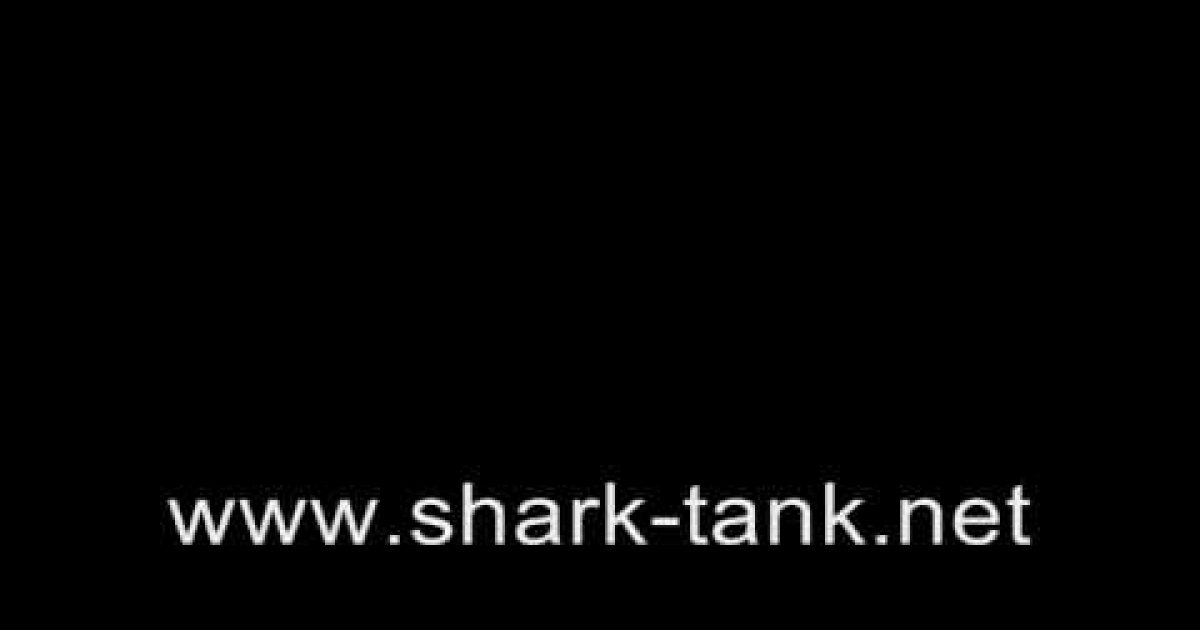 No question here- Marco Rubio will be the Republican nominee.

ICYMI- The Shark Tank sat down with Rick Scott on Sunday to discuss the recent Solantic allegation by Bill McCollum and talk about the former Republican Party of Florida boss, Jim Greer.

This race is too close to call. Scott may very well pull this one out-stay tuned.

Attorney General
This is also a very competitive race, however it’s looking like Pam Bondi will pull this one out.  Bondi’s popularity has surged over the last several months, and Kottkamp still has had trouble shaking the ‘establishment-Crist’ stigma that has been hounding him.
Congressional District 20
The candidates that stand a chance to beat Wasserman-Schultz in November are Karen Harrington and Donna Milo. I feel that Harrington has the upper-hand in the primary race because she has raised and spent the most money, enabling her to reach the entire CD-20 electorate.  Both candidates received an ‘A’ rating form the NRA.

The other candidate in this race  is simply an embarrassment.  From a pending lawsuit, to multiple FEC violations, and his poor judgment as  Congressional candidate, this guy is will  be utterly gutted by ‘DWS’ in November- if he were to win, but he won’t.

Adams or Miller are the favorites win this one; Diebel is a dark horse.

This race could be closer than we thought, but local party boss David Rivera should win this one at the end of the night. Alot of questions that have been swirling around in this race that will need to be addressed in the coming weeks. This particular seat is going to be heavily contested by both parties, so expect a lot of money and advertising going into the race by both sides.