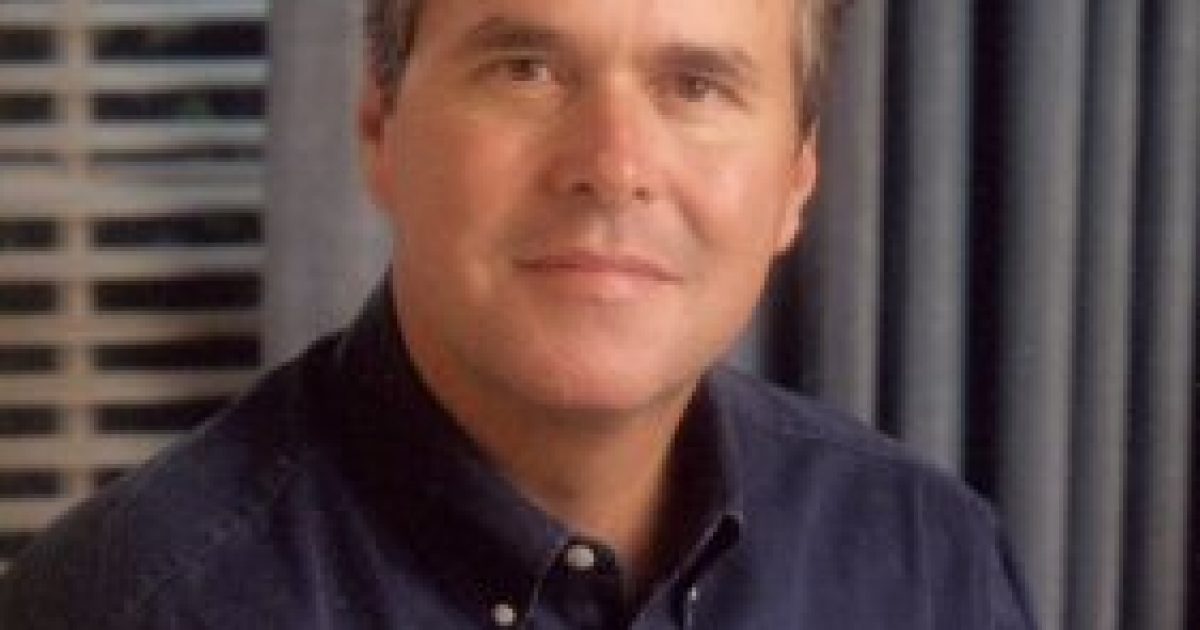 Former Florida Governor Jeb Bush stood by Marco Rubio as Rubio pointed out his 12 education platform ideas-Governor Bush has openly endorsed his protege Marco Rubio in the U.S. Senate race and will continue to promote his candidacy.  Bush has long been a champion for better education in Florida, and due to policies he had implemented during his term as Governor, Florida is now ranked 8th in the country.  Bush thinks that many of Rubio’s ideas to promote school choice are ‘fantastic’. I caught up with the good governor as he exited stage left after the Rubio event-literally. .