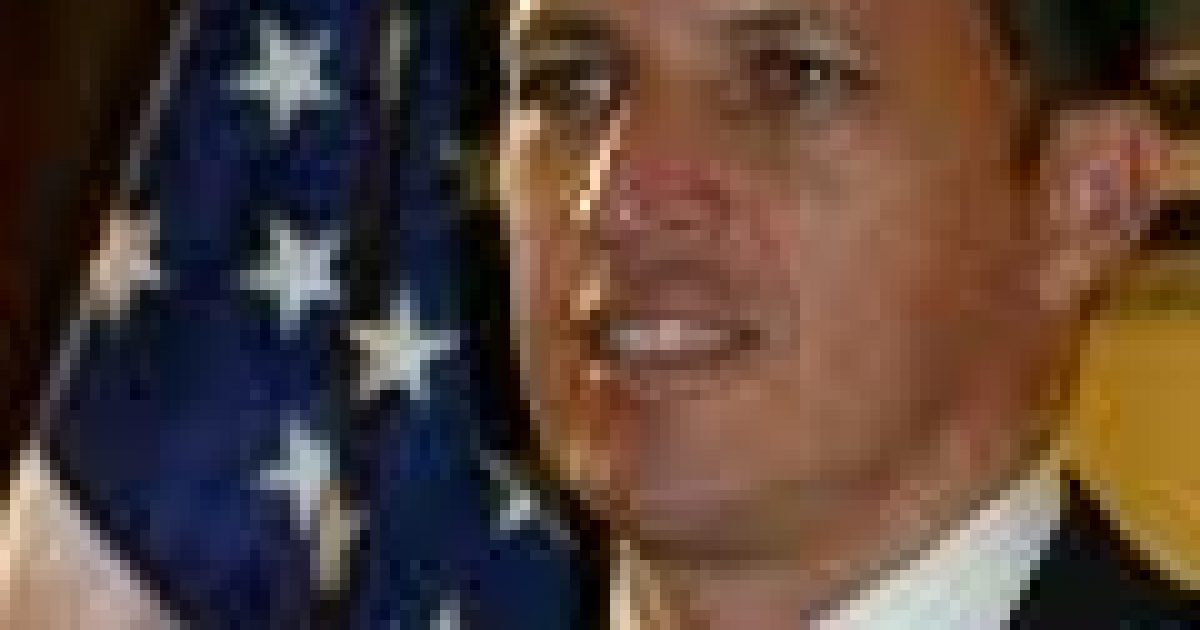 The most recent Palm Beach County Executive Committee meeting came very close to becoming a complete debacle when former Congressional candidate Edward Lynch and conservative Republican powerbroker Jack Furnari were seen having a conversation off to the side of the room which by several accounts appeared so heated that many thought it might descend into an actual fistfight. Furnari and Lynch left the room and came back  about 20 minutes later right before the Lynch brought his motion to the floor. After Lynch made his motion, Furnari immediately moved to amend the Lynch motion to remove the phrase “non-voting members” from it, and Lynch then seconded Furnari’s motion to amend his motion.

Furnari must have taken Lynch to the woodshed something fierce because whatever he said to Lynch outside, it caused Lynch to essentially vote against his own motion and abandon his attempt to oust John R. Smith from the board of directors .

After Lynch’s capitulation, Vice-Chair and McCollum Campaign Regional Director, Beth Kigel, who was seated at the dais, said she still supported the motion to oust Smith even though there was no longer a motion to do so.

A vote on the motion was postponed in accordance with local party rules until the next month due to a lack of notice.

The Lynch motion was understood to be an attack on John R. Smith of BizPac and an attempt to remove Smith from the board of directors of the PBC Republican party. Smith is the only non-voting member of the board not covered by a loyalty oath requirement.

On June 28th, Lynch appeared before the board of directors and argued the case for his motion in an attempt to win board support. In that meeting, Lynch repeatedly confirmed that the intent of his motion was to force Smith to either sign a loyalty oath or resign from the board of directors.  A motion was made by Beth Kigel, the Regional Chair of the Bill McCollum campaign and a registered lobbyist to support the Lynch motion. Kigel’s motion failed when not one single member of the board would second her motion.

A final motion was unanimously passed by the board requiring all voting members to officially sign a loyalty oath because it was not in the rules- even though Sid had held voting directors to the loyalty oath standard. Smith was present for the entire meeting, although he offered to leave the room and never once commented during the discussion on the motion that was designed to oust him from the board.

July 14th REC meeting–Sid Dinerstein answered the charges by Lynch in a letter to REC members that was included in their information handout.  In his letter Dinerstein called Lynch’s accusations “absolutely false” and agreed that while all voting members of the board had followed the guidelines, the rule was not officially on the books.  Dinerstein placed on the agenda a competing motion to Lynch’s which included only voting members of the board. Dinerstein’s letter called on REC members to defeat Lynch’s motion and defended the relationship with John R Smith.

Edward Lynch still appears to be running for Congress (his Facebook Fan page indicates he is still a candidate for the U.S. House of Representatives), and he is the Central Palm Beach County Chairman for Bill McCollum’s Gubernatorial Campaign. Lynch has lost two bids for Congress CD-19, losing first to Robert Wexler and recently to Ted Deutch.  Mr. Lynch has garnered some respect and political capital with his runs for Congress, but he has exhausted much of this clout by virtue of ongoing campaign and also through emails that were sent from the Edward Lynch for Congress email account months after his special election was over.

Now, Lynch is positioning himself to make a run for Chairman of the REC and is supported by a gaggle of followers affectionately known as the ‘Lynch Mob’ who have made a previous appearance in the Shark Tank (Read it here Latest Poll Numbers for McCollum Show Him Bleeding Support). This so called and self-proclaimed ‘Lynch Mob’ is spearheaded by PBREC Membership Chairwoman Jessica Dornblaser, candidate for State House Steven Rosenblum, and newest REC member,’The Conservative Diva’ herself, Ellen Snyder.

As mentioned, Lynch is a big supporter and confidant of disgraced candidate Robert Lowry. In light of the Lowry campaign’s recent smear campaign waged against a private citizen (that would be yours truly, El Sharko), it’s certain that Mr. Lynch has been aware of this slanderous activity and did nothing about.

Mr. Lynch speaks of leadership constantly, but where was his leadership here?  Rather than trying to make the peace and research for himself whether there was any truth to the now slanderous allegations that have been disseminated across two counties and are intended to silence a private citizen, Lynch apparently was not interested in doing so.  This is not the sign of a true leader, this is the sign of a coward that is either too afraid to stand up for what is right, or worse, someone who is complicit with these actions. Unfortunately, these acts of political brinksmanship and complicity with slander against a private citizen ultimately reflects poorly on AG Bill McCollum and his bid for Governor.

I close with the following quote from Lynch made just today:

Let your voice be heard today and get out there and vote…after you do your research on the candidates. Don’t listen to blogs or commercials, do your homework after all, it is your children’s future that is at stake!!!

Since Mr. Lynch would prefer you not listen to “any other blogs or commercials” to do your research, that leaves two primary sources of information from which to base your decisions- the mainstream media, and Mr. Lynch himself.
0SHARES
ShareTweet