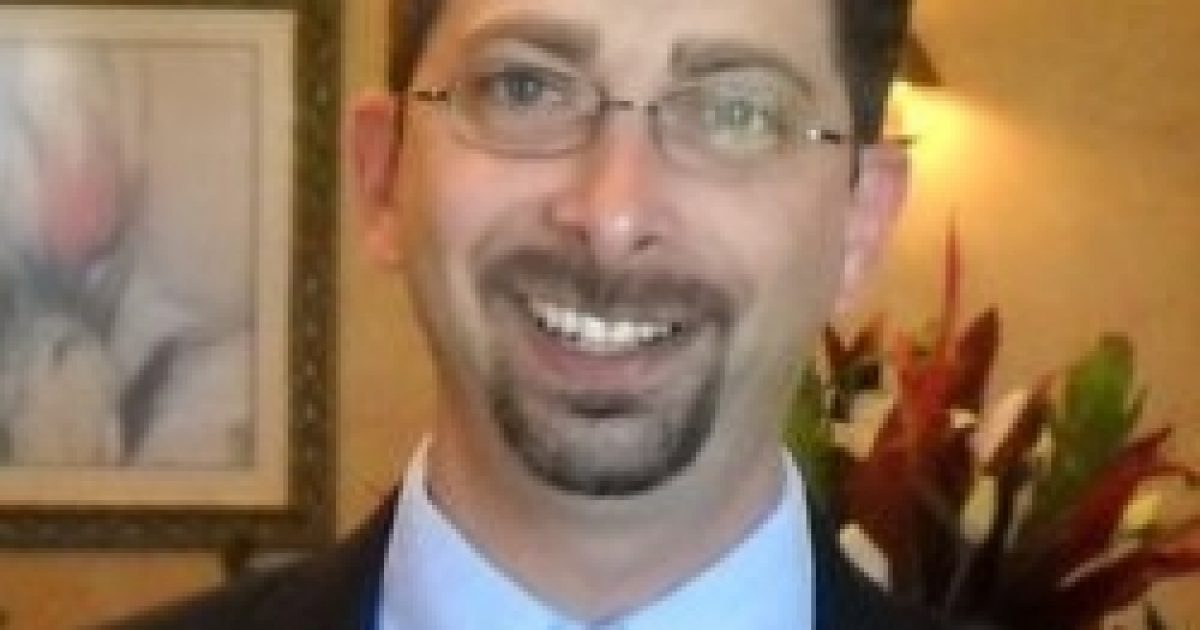 During the course of a political campaign, it’s one thing if a candidate’s supporter or staffer makes a questionable accusation or comment because it’s generally not (but can be) a newsworthy item, but it’s another matter entirely when you’re the candidate making the accusation. Yesterday, as he was live-blogging the McCollum-Scott Gubernatorial debate, Steven Rosenblum, candidate for State House in District 89, as well as former Edward Lynch for Congress advisor as well as McCollum for Governor supporter, made the following allegation:

” If Scott is elected, only thin, good-looking, white people will get jobs in Tallahassee. That’s all he has on his campaign. That’s who he hired for Solantic.” Rosenblum also added, ” Jon Corzine couldn’t be bought. He spent his own fortune to become Governor of New Jersey. How did that work out?”

I asked Rosenblum if he stood by his comment as to whether he believes Scott is a bigot that practices racially discriminatory hiring practices, and he responded to me with the following::

“Watching him and who his staff is, and the accusations made by his former employee at Solantic, he seems to prefer having thin,  fit,  good looking white people working for him. That doesn’t make him a racist. I don’t care if a rich person runs for office, but he appears to be attempting to buy the Governor’s seat. That didn’t workout too well for NJ with Jon Corzine, did it?

“I may be a candidate, but I’m also a voter. My comments are based on quotes from an article in a reputable publication about Scott and his company Solantic”

In all fairness, Rosenblum is a well regarded person and candidate who has previously been featured on the Shark Tank. But a little research on Mr. Rosenblum’s part would have found the following:

Source: US Census and Solantic

Seems that “reputable publication” Rosenblum relied on doesn’t practice what we in journalism commonly refer to as “fact checking”.
0SHARES
ShareTweet