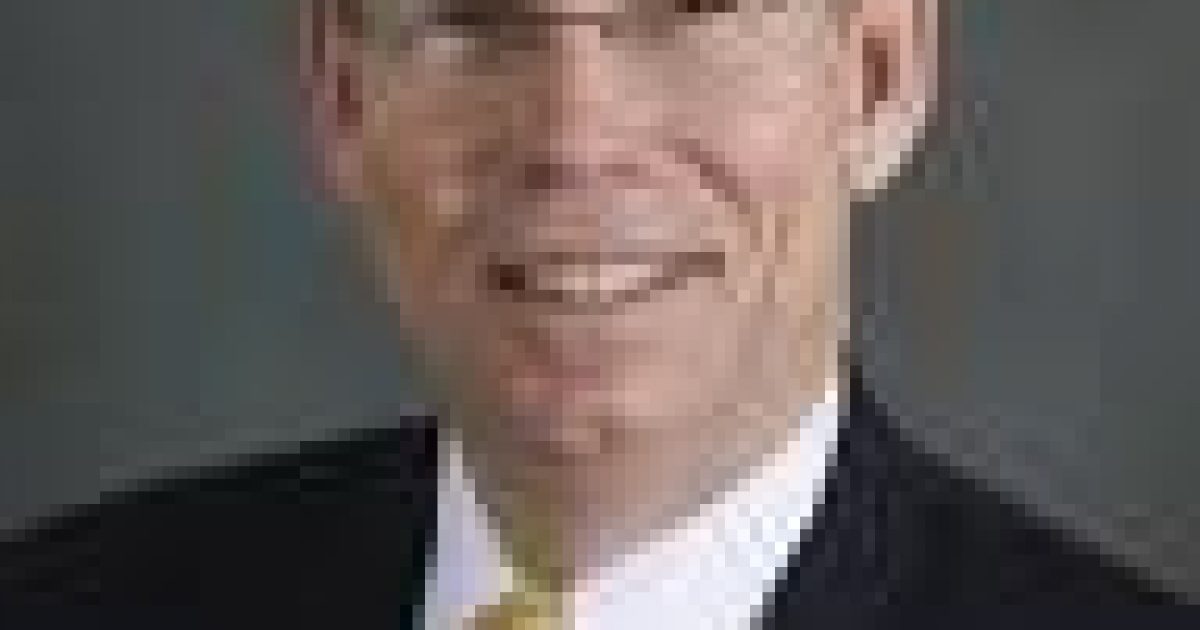 The Florida Gubernatorial primary race between Attorney General Bill McCollum and Businessman Rick Scott is entering its final leg, with the winner to face Democrat Alex Sink. The negative ads run by both campaigns have substantially influenced the public’s opinion of the two candidates, and the recent opinion polls clearly demonstrate that. The Scott campaign says that their ads are placed in response to the attack ads first placed by the McCollum campaign, and vice versa. In one of the internal polls commissioned by the McCollum campaign, based on internal polls released from June 6&7 and July 22, McCollum’s numbers show an overall 6 point slide and his net favorables dropping 28 points from +25 to -3.  Also note that Rick Scott’s favorable image numbers have held at 38.
(McLaughlin & Associates Poll-Politico)

On July 29th, the Quinnipiac poll was released and showed that Rick Scott held a substantial lead over Bill McCollum(Quinnipiac Poll)

‘Florida businessman Rick Scott holds a 43 – 32 percent lead over State Attorney General Bill McCollum for the Republican gubernatorial nomination, according to a Quinnipiac University poll of likely primary voters released today. Another 23 percent are undecided and 43 percent of those who do name a candidate say they might change their mind.’

One of the most interesting questions asked  in the poll was the following- who do you think-would do a better job at rebuilding Florida’s economy, Bill McCollum or Rick Scott?  The results- Rick Scott 45%  Bill McCollum 23%.  This question is very telling of the sentiment being felt throughout the state-Florida’s unemployment rate through June 2010, according to the United States Department of  Labor is hovering at 11.4%- 5th worse in the country.

McCollum continues to enjoy support among the usual Republican party loyalists and grassroots die-hards, but could this support be a crutch for McCollum? Many in the ‘establishment’ have come out openly for McCollum, including Broward state committeman Ed Kennedy (BREC Committeeman on Rick Scott- “He Reminds me of Obama”(VIDEO), Broward GOP Chairwoman Cindy Guerra- current Asst. District Attorney under Attorney General McCollum, and former Congressional candidate in CD 19, Edward Lynch-McCollum’s Central Palm Beach county chairman.

In Palm Beach county, a growing number of McCollum supporters have shown great concern over a particular group of ‘Team McCollum’ volunteers that are self described and known as the ‘Lynch Mob’ throughout the county. This ‘mob’ has been described by some as activists whose tactics are divisive to the GOP.  The McCollum South Palm Beach county chairman Jack Furnari, also shared this concern earlier today by saying,

“The campaign (McCollum) has made alot of mistakes. Not just on message, but  in the people they selected to represent the campaign.”

In a recent conversation with Representative Weatherford, he reiterated that he has  supported  McCollum from day one, but stated the he thought Rick Scott was “a very impressive candidate” and would support him, if he were to beat McCollum in the primary race on August 24th. This seems to be the sentiment with many other GOP legislatures and supporters throughout the state. Could we see these politico types begin to and/or continue to hedge  their support for McCollum?

The first debate between the two gubernatorial candidates-  Monday, August 2 in Miami, Florida.