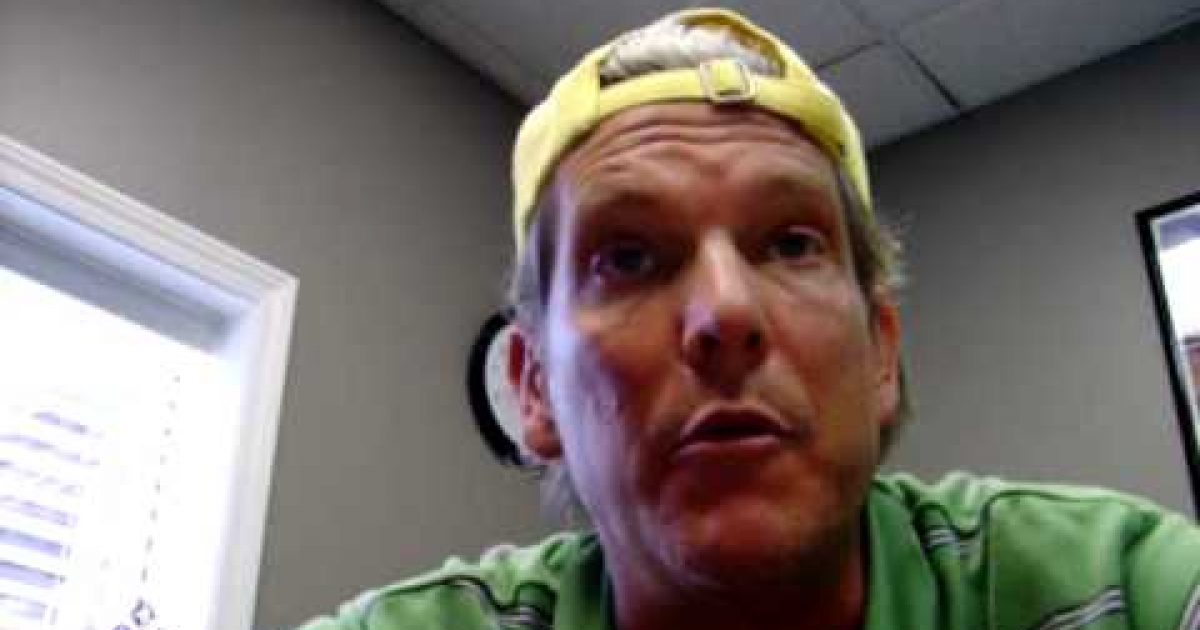 Pour Some Sugar on Tea-“Party”

Central Florida Tea Party leader James “Jake” Barnes who filed ethics complaints against Florida House Democratic leader Ron Saunders only months ago has turned his sites on fellow Tea party activists who he says have taken financial support from notorious Sugar barons Alfie and Pepe Fanjul in return for opposition to a Everglades land sale to the state by a corporate rival.

“The Fanjuls have raped the taxpayers thru the Federal Sugar program for years” said Barnes ” The Tea party is supposed to oppose special Interest influence on our government not front for corporate titans.” Barnes charged that a rally sponsored by some Tea party leaders opposing the Everglades deal was in fact paid for by Florida Crystals, a Fanjul controlled company.

“Money was funneled to the the Tea Party leaders through the Republican majority Political Action Committee by these robber barons” Barnes charged ” This isn’t grass-roots opposition, it’s astro-turf.”  said Barnes.” Time to call a spade a spade: these Tea Party activists are nothing more than bought-and-paid-for corporate operatives.”

Tea Party leaders Everett Wilkinson denied through a spokesman that he had been paid but “couldn’t speak for others.” Gary Creep, Chairman of the Republican Majority Action Committee did not respond to inquiries regarding the source of the PACs funding and whether they had taken money from the Fanjul sugar interests.

Fanjul Vice President Gaston Cantens denied funding the anti-Everglades land acquisition activities. ” Cantens was in the state legislature” said Barnes ” How can we believe anything he says?

“How much are the billionaire sugar barons paying our Tea Party “leaders”? asked Barnes. ” Who’s getting paid- is this a movement – or a business?”
0SHARES
ShareTweet