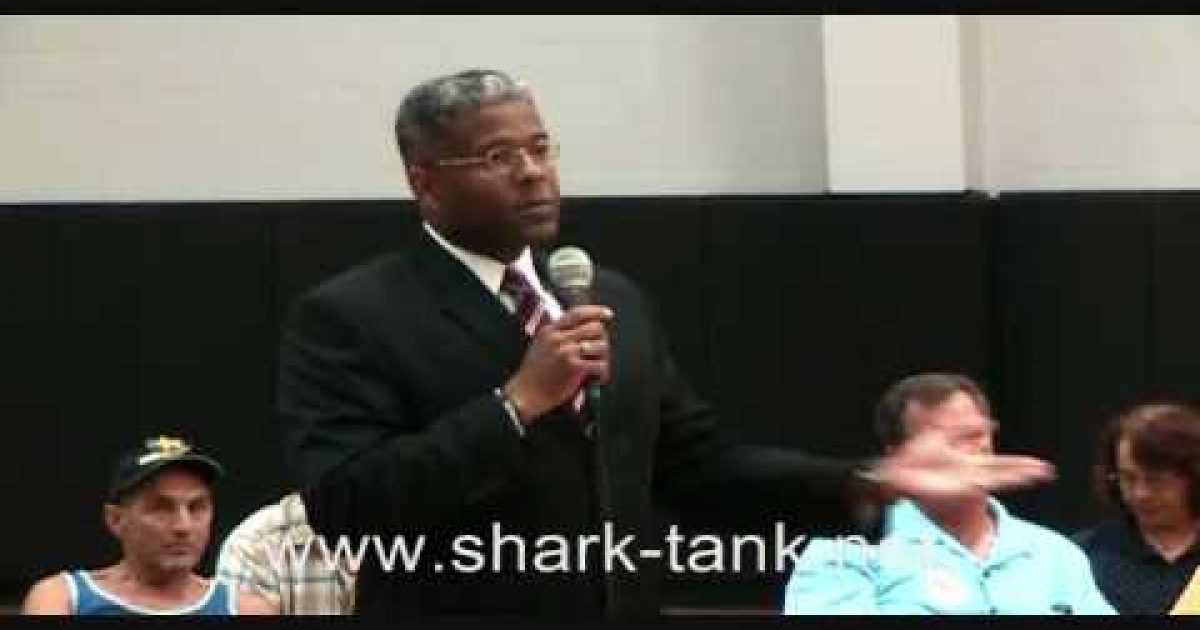 The Arizona Immigration law is set to go into effect this week and and many politicians and supporters of the law wait with great anticipation as to how it the law will come across. A group of states have shown interest in adopting  the same form of law in their respected states, due to the growing national and economic threat that comes with illegal immigration. GOP congressional candidate Allen West spells out the challenges that we as a nation face illegal immigration, not to mention the imminent threat from radical Islam that the United States faces due to the having such  porous borders.