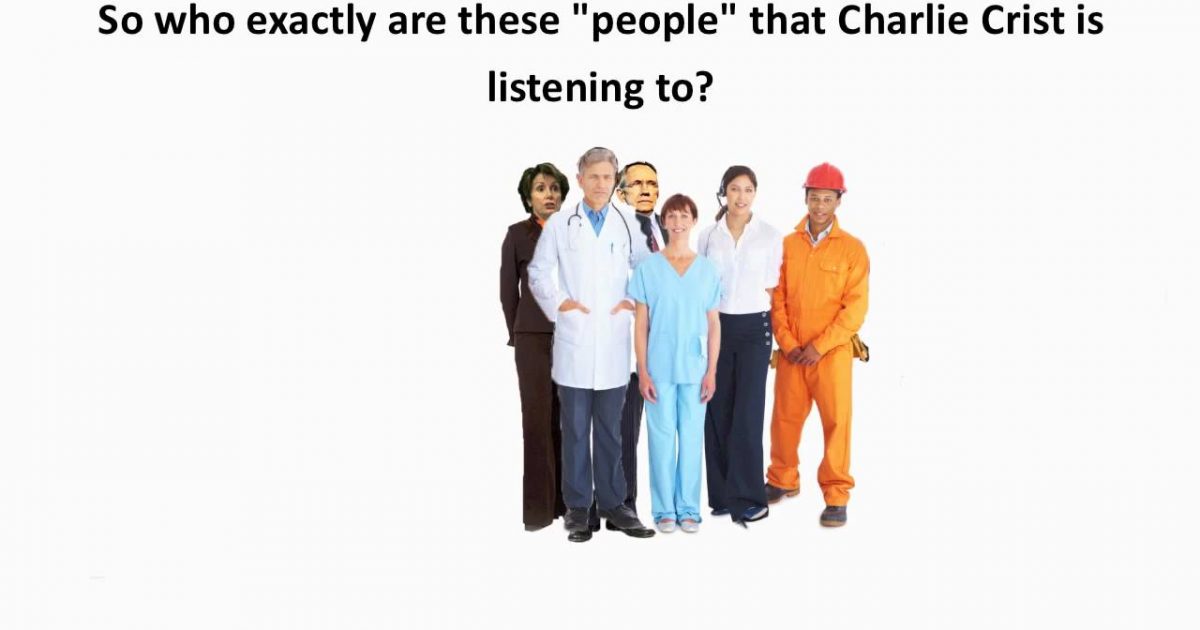 In my opinion, the new Rubio campaign commercial below is by far his best one this election cycle. Governor Crist is now supportive of Obamacare, even though most Americans do not support it.  Rubio makes the case that Crist is completely in lockstep with  Nancy Pelosi, Harry Reid and the Obama Administration. Of course, I would hate to pour some salt on Charlie’s wound by reminding everyone that his BFF Senator George LeMieux recently endorsed Rubio instead of him.(sarcasm) Senator LeMieux Endorses Rubio and Discusses Victory Strategies (VIDEO)

On another note, I am sure that you all have noticed how I, Sharkie, is frequently using this picture of Marco in posts again.  Well, since Marco and his campaign have stepped it up as of late, this picture personifies his campaign’s focus.