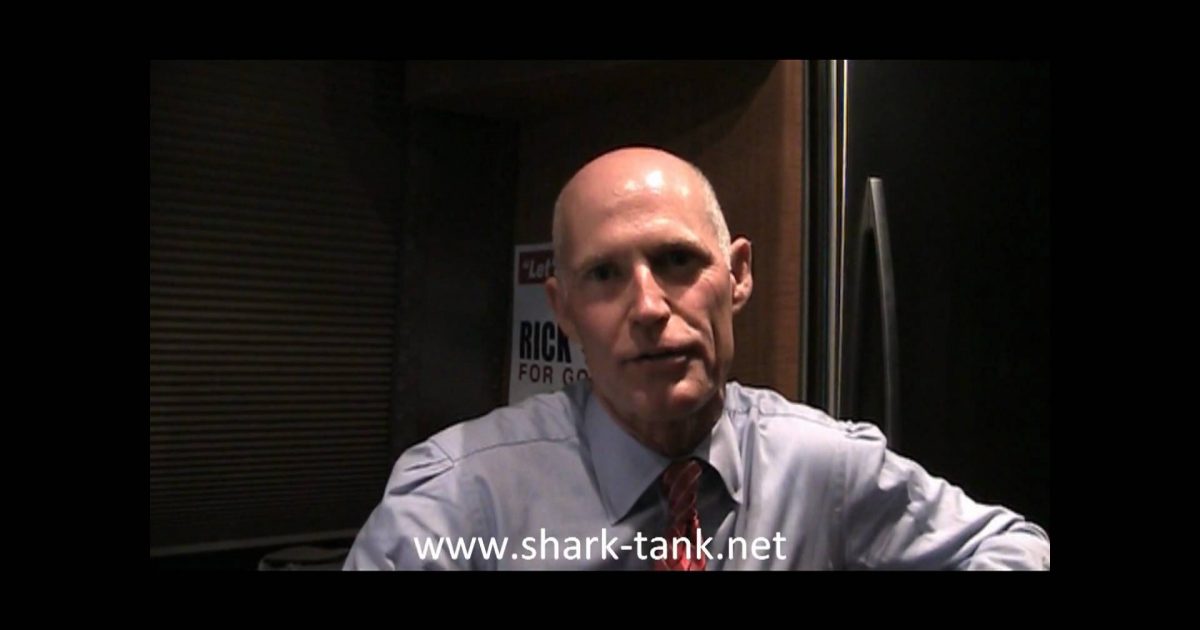 Rick Scott has publicly come out to support Marco Rubio in the U.S. Senate race. Both Scott and Rubio share alot of the same support from Tea party activists and anti-establishment types that are fed up with the same ‘business as usual’ politcal crowd.  Another thing that these two candidates seemingly have in common is the fact that they are both still fighting a push-back from many within the traditional GOP establishment that, believe it or not, still have loyalty to Charlie Crist. Yours truly EL SHARKO, just spoke to Rubio himself and he told me that he was grateful for Mr. Scott’s support