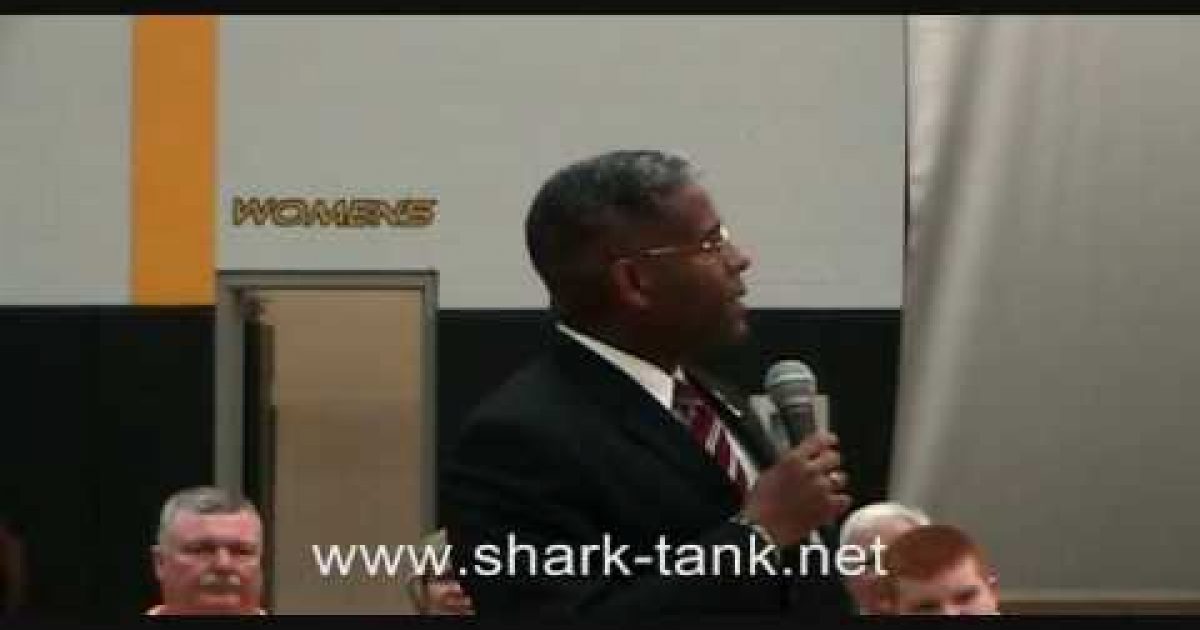 Florida Congressional candidate Allen West held a town hall meeting in Fort Lauderdale to address the concerns of voters who were clearly concerned about the direction the country is headed in.  In true Allen West fashion, he flexed his broad knowledge of the issues and answered the questions with the utmost conviction.

“ Unlike Congressman Ron Klein, Allen West believes that the power of the Federal Government rests in the people. A Townhall is a forum that provides constituents an opportunity to hear directly from their elected officials. Last night’s Townhall, and those that will follow, are an example of what is to come when Allen West is elected to the U.S. House of Representatives,” said Valentina Weis, Communications Director.

West spoke to a crowd of about 200 for about 20 minutes, before taking questions-questions range from Illegal Immigration, Taxes, Education and Racism. As Racism begins to peak it’s ugly head out again, West express his frustration and concern with recent racial accusations regarding the Tea Party movement and the recent NAACP resolution directed at the movement.