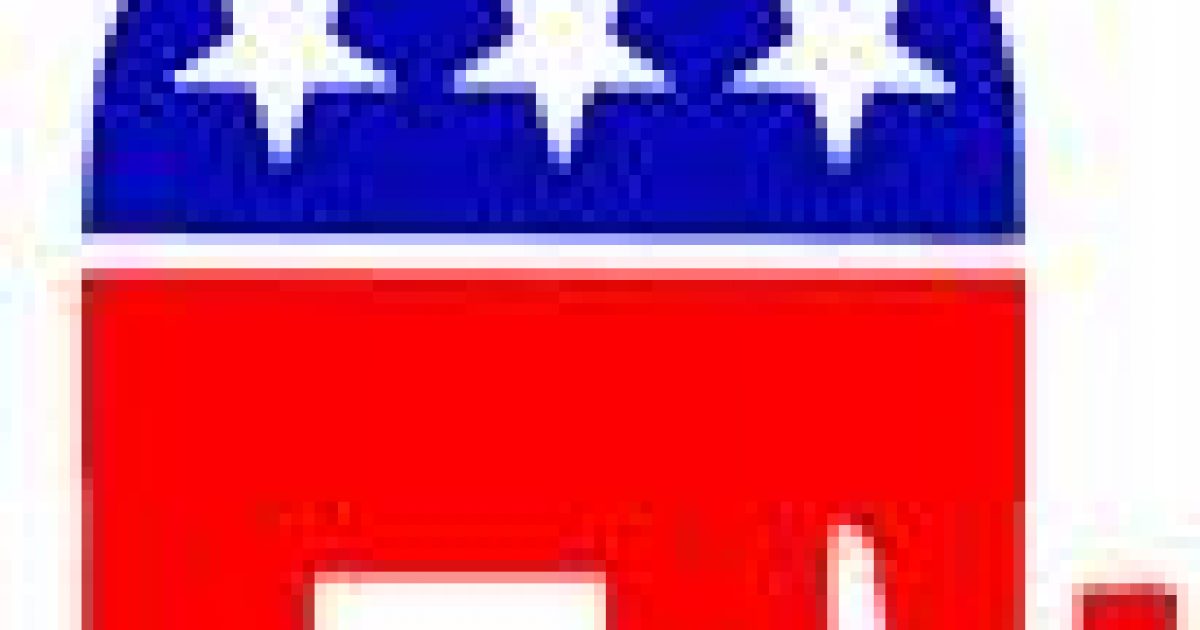 Congressional Candidate Escorted Out Of Event by Police (VIDEO)

The Candidate Forum held at the monthly Miami GOP Executive Committee meeting began with a thud and ended with a bang.  All of the candidates, running for local, state and federal seats, were invited to the meeting and allowed to speak for 2 minutes, and the candidates’ addresses were being timed. The highly anticipated and publicized confrontation between Florida Congressional District 25 candidates, Miami GOP boss David Rivera and Paul Crespo did not disappoint, if you were hoping for fireworks.  As expected, Crespo layed into Rivera with allegations that Rivera had abused his power as poobah of the local party he heads. (VIDEO)

Here’s where it gets interesting.  Immediately after Crespo finished speaking, Rivera began to address the crowd , and as he did so, I noticed a couple of local Police Officers  talking to Crespo, who was in the back of the room, and it appeared to me that they were asking him to leave the room. Crespo was escorted out of the room and was confronted in the lobby of the Rennaissance Ballroom by another Police officer-we are up to 3 officers now.

My take on it is, someone friendly with the officer or somone within the REC asked the officer  to talk to Crespo, or perhaps we have a classic case of over-zealous cops flexing  their authority. Why are these cops even bothering with the Miami REC meeting, let alone questioning Mr. Crespo of something as trivial as going over his alotted 2 minutes?  Everyone was jaywalking as they left out of the meeting, maybe the cops should be policing that instead. But with LeBron rumored to be making a cameo appearance on Ocean Ave., who could blame them for bolting the scene so fast?