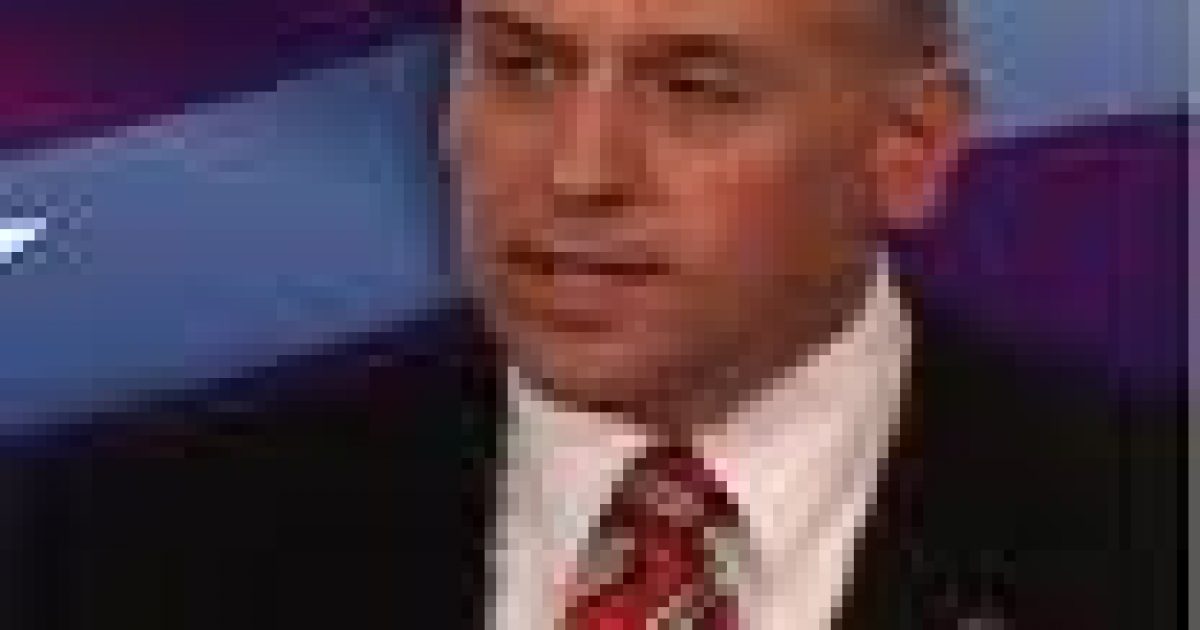 Florida’s Congressional District 19 has seen alot of action over the past year. Just this past April, we saw a special election take place to fill the seat vacated by the Democrat Congressman from Maryland, Robert Wexler.  The GOP primary in February turned out to be nothing less than a trainwreck disaster with (3) Republican candidates negatively attacking one another in what became a very divisive primary.  Candidate Joe Budd narrowly lost the GOP nomination and soon thereafter vowed to run against Ted Deutch, the Democrat who went on to win the  Special Election.  Mr. Budd, who is now the only Republican candidate to qualify for the November election, sat down with the Shark Tank to discuss policy issues as well as some personal issues that were brought up during the primary several months back.

To learn more about Joe Budd, click on the banner.