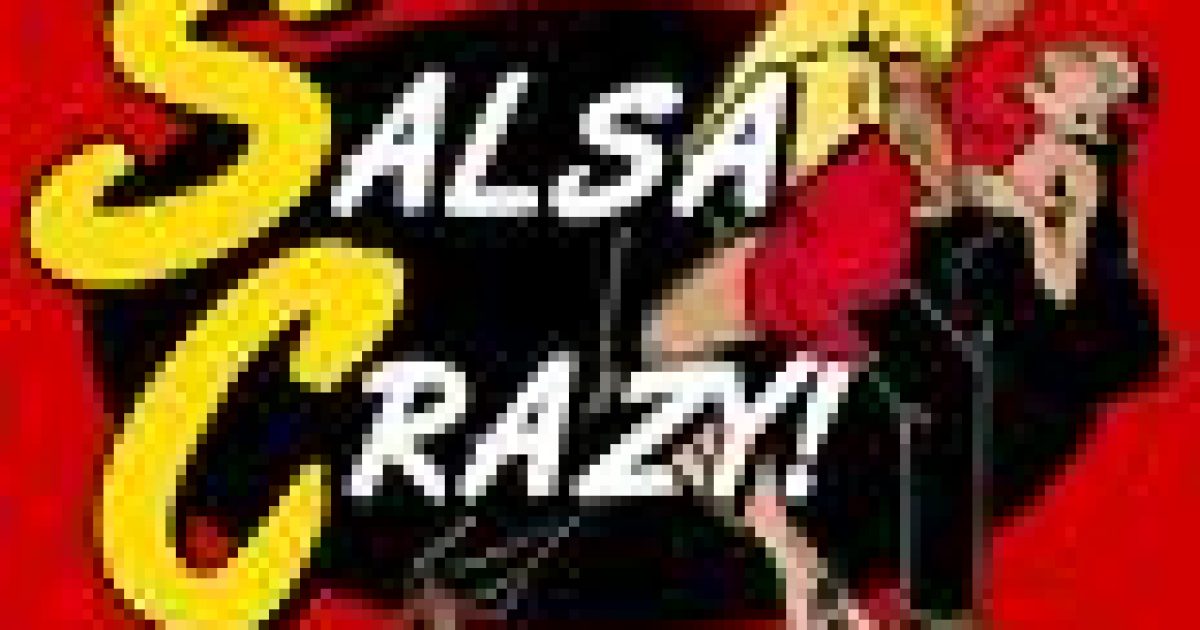 Gubernatorial candidate Rick Scott stopped in to speak to the seniors this Tuesday morning at the Little Havana Activities Center in Miami’s Little Havana District.  The Seniors welcomed Scott to their facility and enthusiastically embraced Scott’s Pro-Life/Pro-Family message.  Scott’s remarks were brief and to the point, but immediately after Scott exited stage left, an obvious supporter latched on to Mr. Scott and introduced him to the local culture by dancing Salsa with him. (VIDEO)

We’ll give Rick credit for doing his best to hold his own with his more experienced dance partner- somewhat.  Perhaps Scott should call a certain Cuban-American Senate candidate who happens to live in Miami and ask him for some Salsa lessons?  After his little twist around the dance floor, Scott helped serve lunch to the daily diners at the center and took in a game of Dominoes.