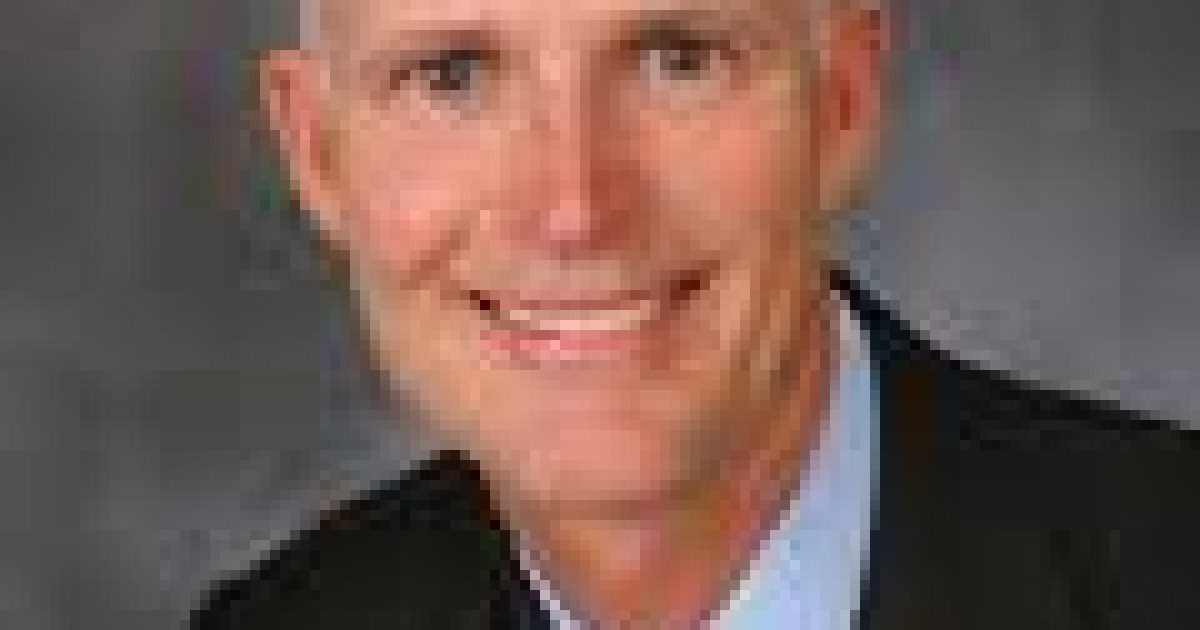 Scott on McCollum- “Sounds Like a Desperate Career Politician”

Over the Fourth of July weekend, I happened to run into Florida Gubernatorial candidate Rick Scott at a Tea Party rally as I was attending a few other events in Orlando/Melbourne area.  Scott introduced his wife and daughter to the crowd of about 300 or so at the Melbourne baseball stadium before addressing several key issues affecting the state and the country. As always, Scott hammered home his stance on the illegal immigration problem by calling for enactment of an immigration law like Arizona’s here in Florida and emphasizing the importance of E-Verify in the workplace. (VIDEO)

“We need to make sure we bring the Arizona immigration law into the state,” Scott said.

Mr. Scott also acknowledged the importance of the Tea Party and addressed his primary opponent, AG Bill McCollum, whom had referenced Scott as a ‘unindicted co-conspirator’.  Both candidates have launched very critical campaigns ads against each another, and their respective records are front and center in the debate– Scott, for his role in the HCA fraud case while he was the CEO, and now AG McCollum will be be subpoenaed to testify about what he knew and when he knew it in Jim Greer’s forthcoming criminal case in October.

The Shark Tank apologizes for the audio on the video. Because of time restraints, we were only able to tape in the dugout while the rest of the events program continued in the background.