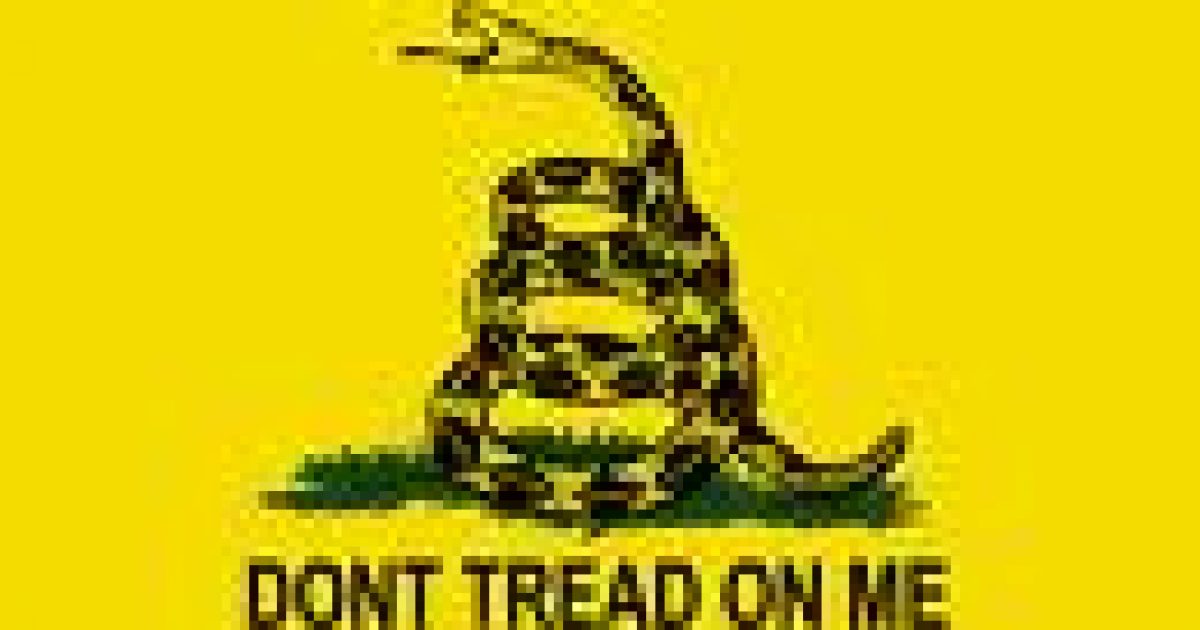 In a follow up to our recent piece on the ‘official’ Tea Party (Florida Tea Party Spills its Tea) we restated the fact that the Florida Tea Party Party was founded by Mr. Fred O’Neal, a registered Democrat, and heavily supported by  Orlando area consultant Doug Guetzloe.  Many tea party activists and politicos have been doubtful about Mr. O’Neal and company’s motives, and legitimate questions remain as to whether they are working with the Democrat Party to help split the Republican vote in November’s election. (VIDEO)

But it’s their Party and they can cry if they want to.  Nick Egoroff, the Tea Party’s Communication Director, has abruptly quit his position. issuing a statement where he indicated that “I just can’t be associated with them any longer because it just limits the number of topics I seem to be able to relate to people on.” Read the story here

While there has been an ongoing battle to upend this bogus political party, there haven’t been many people willing to stand up to this group other than RPOF Chairman John Thrasher and Congressional District 8 candidate Bruce O’Donoghue.  O’Donoghue has been publicly critical of the group and has been publicly questioning the motives of the group and its officials.  The Shark Tank recently sat down with Mr. O’Donoghue and got him on the record about the Tea Party political group, Congressman Grayson and the recent BP oil spill.

It’s only a matter of time before the undeniable links between this third party and the Democrat Party will come to light and expose this sham once and for all.  Stay tuned for more Shark Tank for all the latest!