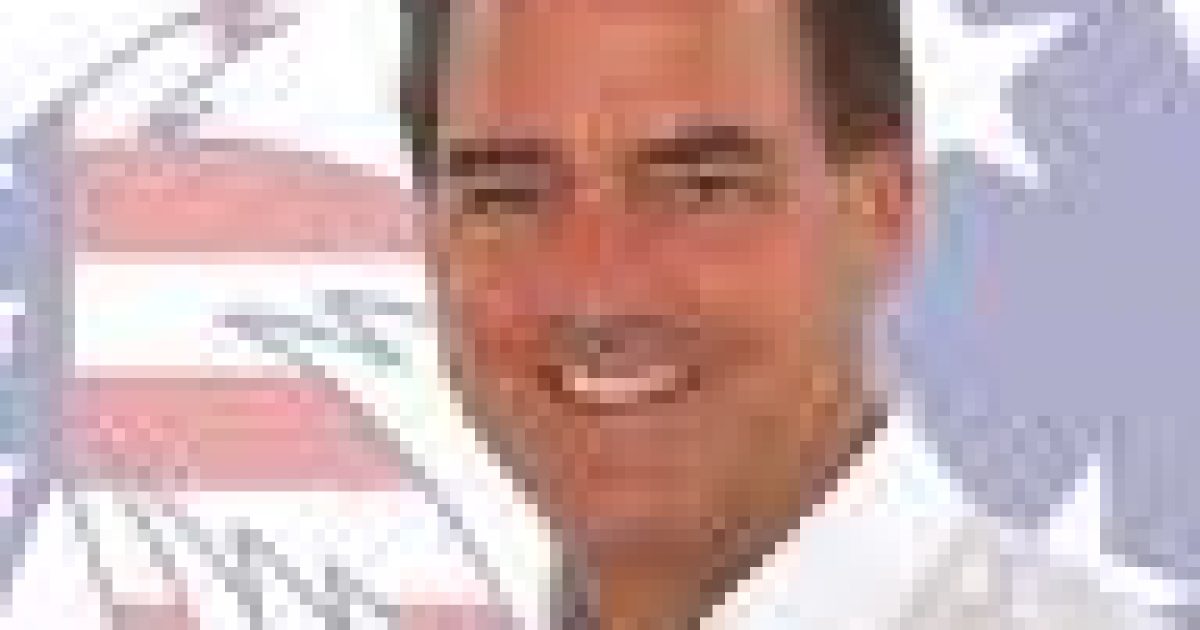 The Shark Tank has just come in possession of court documents filed in the 11th Judicial Circuit Court in Miami, Florida regarding a suit filed by Dr. Benjamin Bullard, plaintiff, against Lowry Group Properties,Inc  d/b/a Sunny Hills Assisted Living Facility, Inc-Defendant.  Lowry Group Properties, Inc. is owned by Robert Lowry, one of several GOP candidates for U.S. Congress in Florida’s Congressional District 20, and Lowry is also mentioned in the suit.

The initial complaint was brought upon by Dr. Bullard, a former employee, against Lowry Group Properties, Inc.- for violations of the Florida Whitstleblower Act.  Bullard alleges that since day one of his employment at Sunny Hills Assisted living home, numerous unlawful acts and practices were perpetuated by Lowry Group and its employees.

This suit is filled with all sorts of juice, including accusations of Sexual Harrassment,  Employment by the facility of convicted Felons, the neglect of Elderly and disabled patients, racism, and the discrimination of Dr. Bullard’s HIV status-Bullard was later terminated.

On several occasions, Bullard claims that Raymond Phillippe, CEO of Sunny Hills, sexually harassed him with unwelcome sexual advances which made him feel uncomfortable enough to complain to Mr. Lowry. On another occasion, Bullard accuses Mr. Raymond of unlawfully firing an employee Viola Knight as the activity director at Sunny Hills because of her African-American race. Raymond is being accused of referring to Ms. Knight as a “ fat-ass ni**er bitch”, when referring to her firing.

Robert Lowry has been in the news this past year when he made off-colored remarks at a debate between GOP Congressional candidates, and also while at a gun range last year, he scribbled the initials’ DWS’ on a target (Sun-Sentinel) shot at it and then posed with the target.  At first, he denied knowledge of the target, he then later admitted he knew it was there and shot at the initials, saying that it was a mistake.

This story will continue to unfold over the next several weeks, stay tuned to the Shark Tank for further updates…
0SHARES
ShareTweet