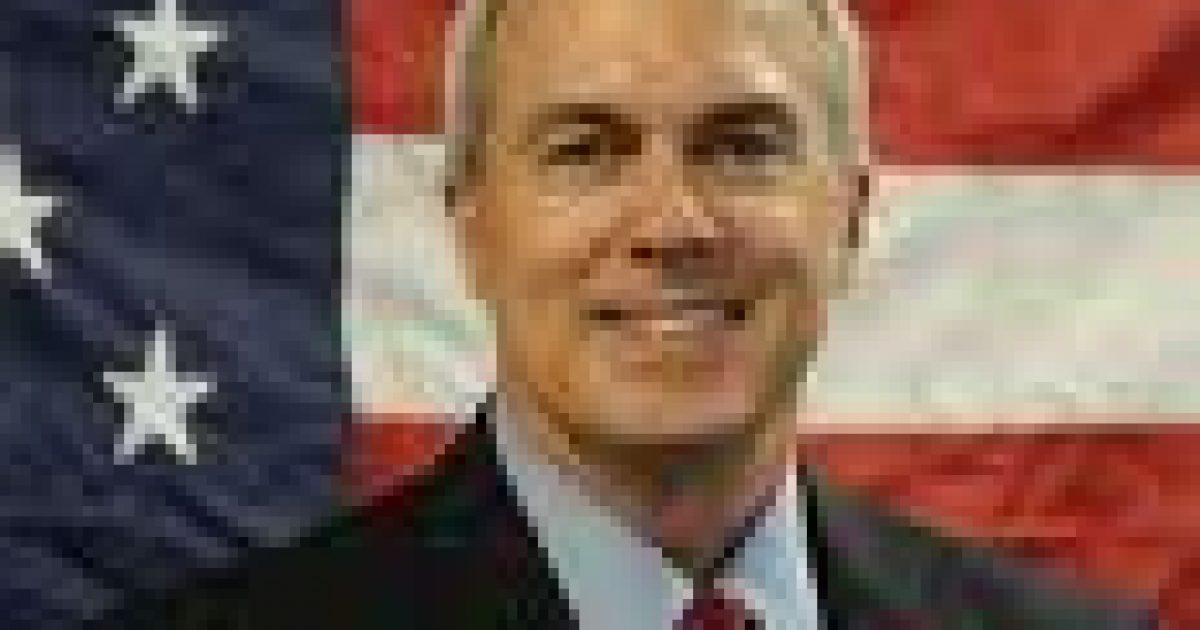 Florida District 8 GOP Congressional candidate Bruce O’Donoghue jumped into the Shark Tank to discuss the recent shenanigans with the Florida Tea Party Party and pulled no punches.  O’Donoghue is considered the frontrunner in the GOP race for the seat held by uber liberal Congressman Alan Grayson.  This interview follows up our report from earlier this week, Florida Tea Party Spills its Tea on how the third party that could very well help to re-elect Grayson by splitting the Conservative vote in Congressional District 8.  O’Donoghue, like many Republicans and other politicos in the know understand that Grayson is colluding with the third party, stating that “Alan Grayson is pumping money into the leadership of the Florida Tea Party.” (VIDEO)