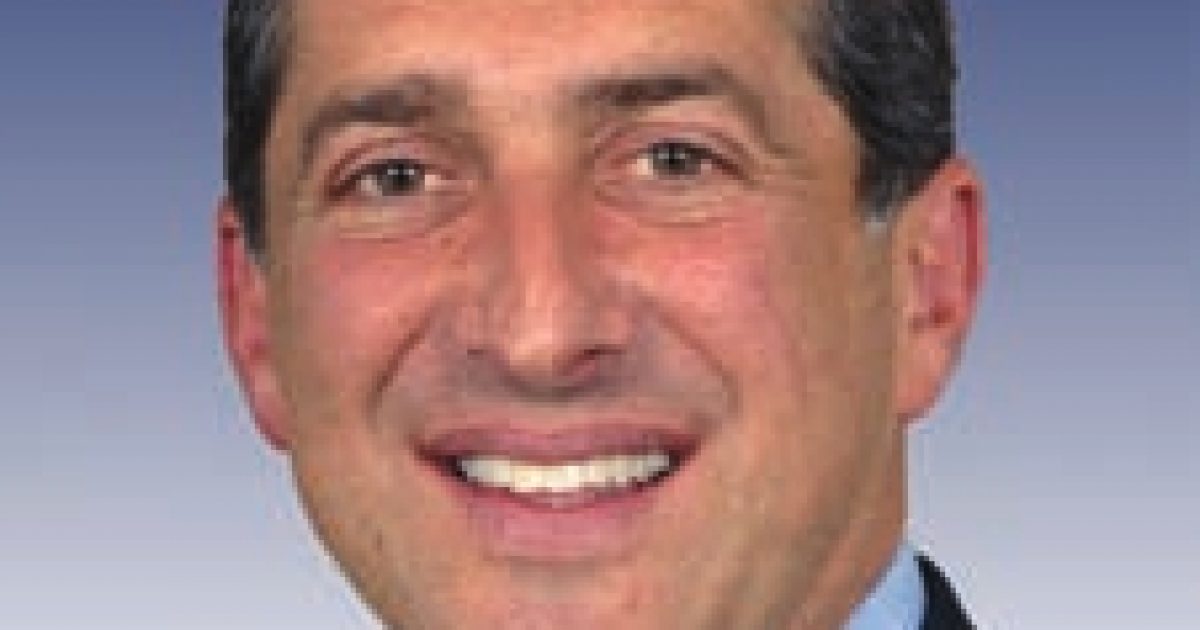 As reported in the Palm Beach Post, attorney Michael Masanoff is being accused of trying to steal tens of millions of dollars in a sale of a problematic cemetery in Boca Raton that the two widows own:As if things couldn’t get any worse for Congressman Ron Klein (D-FL), they have. Congressman Klein, who has been out-fundraised and out-campaigned by his Republican opponent Allen West in their race for Congress thus far, is now being implicated in a lawsuit in which two wealthy widows were targeted for investment fraud.

“In a lawsuit that now takes up 64 overstuffed file folders in the county courthouse, attorney Michael Masanoff is accused of working both sides of a real estate deal to help steal a problem-plagued cemetery in Boca Raton from the widows. Further, the widows’ attorney claims, Masanoff lied under oath about his misdeeds.

If he can persuade a judge to let him use a confidential memo, attorney Edward Ricci said he will seek criminal charges against Masanoff for perjury. He also will ask the Florida Bar to take action against Masanoff.

The tentacles of the complex lawsuit reach far beyond Masanoff, who is asking county commissioners to let him use 10 acres of county land to develop a $500 million slice of his long-discussed Transit Village, a proposed massive complex of condos and offices near the city’s Tri-Rail station.

In the lawsuit, Ricci is also aiming for U.S. Rep. Ron Klein, D-Boca Raton, who oversaw Masanoff’s work when Masanoff worked at Klein’s former firm, Sax, Sachs & Klein. Klein’s former partners Spencer Sax and Peter Sachs are also in Ricci’s sights. All of them, he claims, had to know what Masanoff was up to.” Palm Beach Post

So, what exactly was Congressman Klein aware of during the time he supervised Mr. Masanoff’s work?   The Post article article continues:

“In  depositions, Klein said his involvement with the deal was limited because he was busy with his duties as a state senator before he was elected to the U.S. House in 2006. Sax and Sachs said they had virtually no input.

Another lawyer steps in

Ricci, however, says Klein asked Masanoff to handle the cemetery deal. Then, when Masanoff left, Klein turned it over to an attorney who he knew was under investigation for securities fraud over an alleged pump-and-dump scheme involving a firm that claimed it had found a cure for anthrax. Charges were filed against attorney Michael Karsch after the deal closed. The charges were dropped after he paid a $20,000 fine and agreed to never again practice before the U.S. Securities and Exchange Commission”

For those of you not familiar with Ron Klein’s hometown of Boca Raton, “Pump and Dump” schemes happen as frequently as summertime showers.  It will be interesting to see if Ron Klein knows more than he is admitting to regarding this matter, and he could very well be a victim of a different kind of ‘hope and change’ that is poised to be sweep across the nation this November.