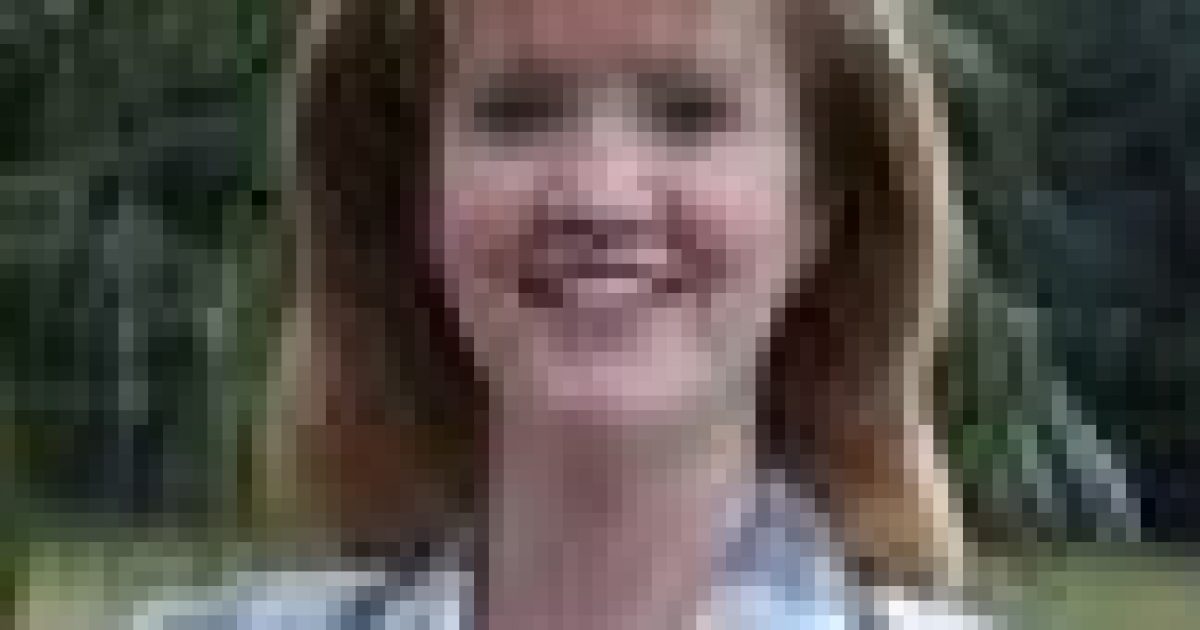 With the recent Gaza flotilla raid by Israeli commandoes that resulted in the deaths of 9 supposed ‘humanitarian aid workers’, tensions between the Palestinians and the Israelis are again extremely high.  The Iranian Government recently announced that it would be sending Iranian aid ships to Gaza to break the blockade being enforced by the Israeli Navy- possibly escorted by elite Revolutionary Guard. (VIDEO)
“If the respected leader of the revolution (supreme leader Ayatollah Ali Khamenei) gives an order in this regard, the Revolutionary Guards’ naval forces will take a practical step using their capability and equipment to escort flotillas to Gaza,” Khamenei’s aide in the Guards’ naval wing, Ali Shirazi, told the Mehr news agency on Sunday.

Congresswoman Debbie Wasserman-Schultz has come out in defense of Israel’s raid of the flotilla, but she continues to support the Obama Administration’s foreign policy, staying tight-lipped as Obama has continuously undermined Israel.  Congressman Wasserman-Schultz’s probable Republican opponent in this November’s general election, Karen Harrington, made it clear what she believes Israel should do if an Iranian-led flotilla were to approach its naval vessels.